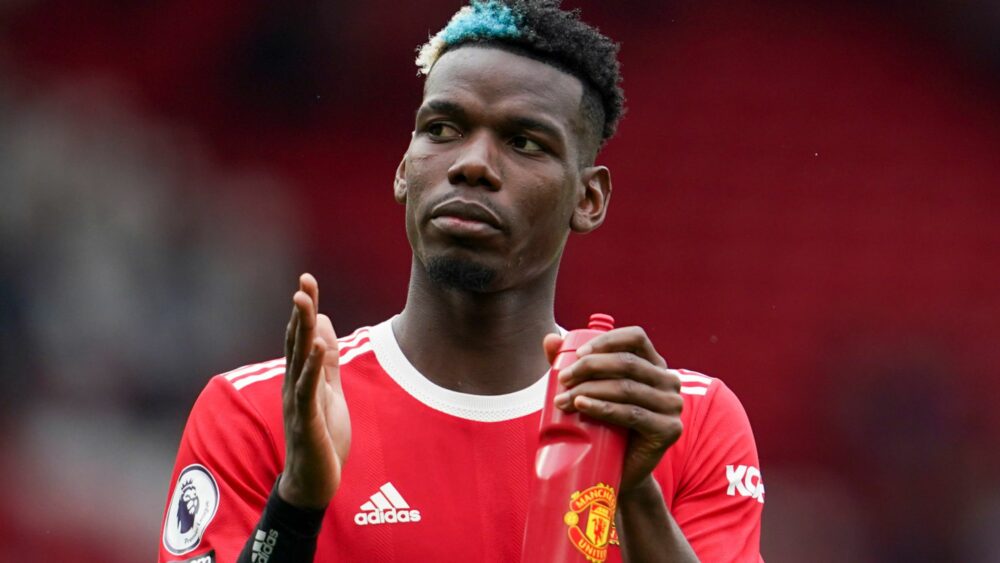 The Red Devils are currently winless in three league games which sees them five points off leaders Chelsea.

They can’t afford to lose further ground in the title race at such an early stage of the campaign.

Their recent record against Liverpool has been average with no wins in six league meetings.

However, they should go into the game with confidence after their stunning 3-2 Champions League win over Atalanta from two goals down.

Here is how Man Utd could line up on Sunday.

Goalkeeper: David de Gea has been instrumental for Man Utd this term with several key saves. He produced two quality stops in midweek before Cristiano Ronaldo completed the sensational comeback. The Spaniard is expected to start in goal.

Defence: Raphael Varane has been out with a groin injury, and there was no update on his situation in the pre-match press conference. He is likely to remain sidelined. Victor Lindelof looks set to part Harry Maguire in central defence.

Maguire has had a tough beginning to the season amid form and injury concerns, but he bagged a vital equaliser in midweek that should boost his confidence going forward. Aaron Wan-Bissaka and Luke Shaw seem certain to start in the full-back roles.

Midfield: Scott McTominay and Fred were paired together in midweek but it is doubtful whether the latter will start on Sunday. Fred picked up a hamstring injury late on against Atalanta, and there is an uncertainty over his participation against the Reds.

This could pave the way for Paul Pogba to return to the starting line-up. The £54m-rated star was dropped to the bench in midweek after a poor outing against Leicester City. He was lively in his cameo appearance and could now accompany McTominay in the centre of the park.

Attack: Marcus Rashford was substituted after the hour mark with a dead leg. It has since been revealed that Bruno Fernandes has picked up an injury in training. Both players remain hugely influential. Rashford has netted in back-to-back games since his injury comeback.

Solskjaer has refused to rule out their participation, and it won’t come as a surprise if the pair are deemed fit ahead of the Reds game. Alongside the duo, Mason Greenwood should line up in attack from the right wing with Ronaldo leading the line once more.

Ronaldo had a game to forget against the Foxes, but he made amends against Atalanta with the winning goal. The Portuguese has not scored when Virgil van Dijk has been in the opposition ranks. He has the chance to end the run and guide United to a much-needed win. 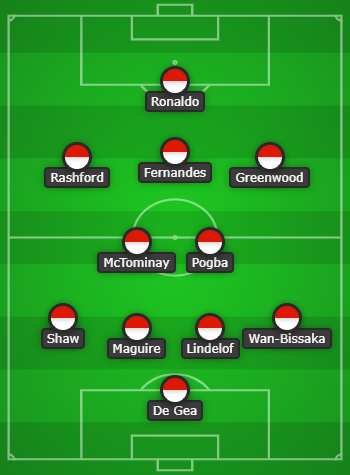