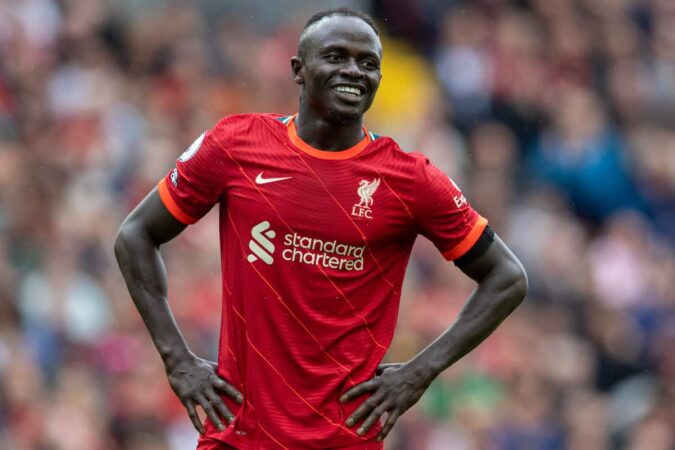 The Merseyside giants have been in tremendous form since the last international break.

They have won their three matches while bagging 13 goals and conceding just twice.

The major highlight was the stunning 5-0 league win over arch-rivals Manchester United at Old Trafford.

Jurgen Klopp has generally made wholesale changes for the League Cup, and it could be similar at Preston.

Here is how they could line up against the Championship outfit.

Goalkeeper: Caoimhin Kelleher has been the Reds’ back-up goalkeeper this year amid the inconsistent form of Adrian. The latter has been culpable to high-profile mistakes in the past, but may get a rare chance to start after Kelleher suffered a setback on his recovery from an illness.

Defence: There could be a complete reshuffle in the backline. Joe Gomez and Joel Matip are widely expected to feature at the heart of the defence. Kostas Tsimikas has the regular back-up to Andrew Robertson at left-back. The Greek should start. With James Milner injured, club graduate Conor Bradley looks set to play at right-back as Trent Alexander-Arnold could be rested.

Midfield: Klopp has been left with limited options in the centre of the park with Fabinho, Naby Keita, Thiago Alcantara, James Milner and Harvey Elliott all on the sidelines. It should be a straightforward pick with Curtis Jones and Alex Oxlade-Chamberlain coming in to partner Jordan Henderson, which was the case in the latter half at Old Trafford.

Attack: Divock Origi and Takumi Minamino impressed in the previous Cup outing. Minamino bagged a brace against Norwich City, and will be eyeing more goals. He could slot in the right-wing with Origi leading the line. Sadio Mane was surprisingly dropped to the bench against United. The Senegalese will have a point to prove tonight. He is expected to start in his preferred left-wing role. 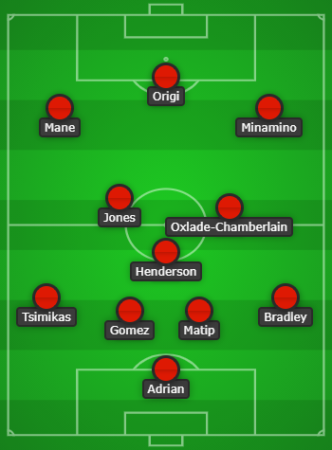