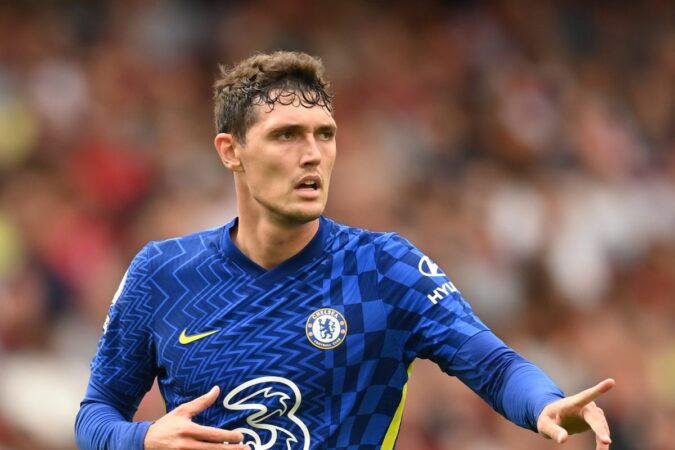 Chelsea manager Thomas Tuchel has said that Cesar Azpilicueta, Ruben Loftus-Cheek and Andreas Christensen could be available for the weekend’s Premier League clash at Newcastle United.

The Blues progressed to the quarter-final stage of the Carabao Cup last night, but they had to work hard for the result. The scores were level (1-1) at normal time against Southampton, and they needed another penalty shoot-out to come up victorious.

Speaking after the encounter, Tuchel provided an update on the above-mentioned players, who were not part of the matchday squad against the Saints due to different reasons.

Azpilicueta missed the encounter with a shoulder injury while Loftus-Cheek had a hip complaint. Tuchel was hopeful that both would be available against the Magpies.

Christensen was absent yesterday after a tooth surgery. Tuchel confirmed that the Dane should also be back in training on Thursday, provided there are no complications.

He said via Chelseafc.com: “We hope Azpi is back for the weekend. He had a shoulder injury yesterday in training when he fell on it. It’s very painful but he’s Azpi and he’s a tough guy.”

“Ruben felt after training some pain in his hip joint. Hopefully we can handle it for Saturday.

“Andreas needed to recover from tooth surgery and he should be back in training on Thursday if there are no complications.”

The Blues have been in a fine run of form across all competitions. They have registered five wins on the bounce, though they required Kepa Arrizabalaga’s heroics last night

The injury setbacks for Romelu Lukaku and Timo Werner have not proved much of a concern, and they will be aiming to continue their winning streak at St James’ Park.

The Magpies have been a tricky opposition for them over the years, but their record has recently improved. They have picked up five wins in seven meetings with two losses.

Despite putting seven goals past Norwich City last weekend, the Blues only have a slender one-point lead over high-flying Liverpool at the top of the league table. There are no room for errors.