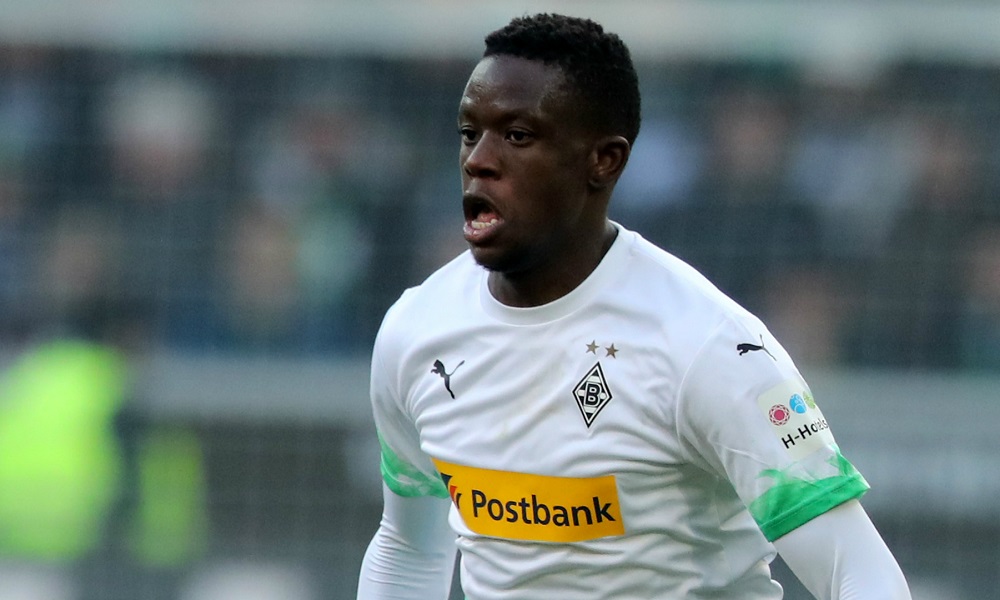 Arsenal have been handed a boost in signing Borussia Monchengladbach midfielder Denis Zakaria next year, according to The Sun.

The Gunners signed Albert Sambi Lokonga from Anderlecht over the summer, but they were also linked with a move for another experienced midfielder as Granit Xhaka was fancied to leave.

However, a suitable deal did not materialise for the Swiss. The former club captain ended up committing his future to the club with a one-year extension until 2024 on improved wages.

Despite this, the club are still looking for reinforcements in the centre of the park as both Mohamed Elneny and Ainsley Maitland-Niles could head for the exit door next summer.

Elneny’s contract expires in June next year, and there has been no progress over a renewal. Maitland-Niles, on the other hand, is reportedly frustrated with his limited game time.

The Gunners were linked with a possible move for Zakaria in the recent transfer window, and it is now claimed that they see him as a long-term successor to compatriot Xhaka.

Zakaria has snubbed a contract extension at Monchengladbach beyond June, and he could negotiate a pre-contract with the Gunners at the beginning of the year.

The 24-year-old was sidelined for most of 2022 with a serious knee injury. This hampered his form during the previous campaign as he struggled to find consistency.

He appears back to his best this season, and has already chipped in with two goals and one assist from just seven Bundesliga appearances for Adi Hutter’s side.

Zakaria is a defensive midfielder by trade. He is a tough tackler with a good aerial presence. The Swiss has also impressed with his distribution and dribbling ability.

The £24.3m-rated star appears perfectly suited for the Gunners with their transfer policy of pursuing young players with experience, and should provide ideal competition.

Partey and Xhaka seem the regular midfield pairing, but the former has had his concerns with injuries while the latter is currently out for three months with a knee problem.

Arteta will want more quality in the midfield ranks for regular rotation. Zakaria would be a good acquisition as the Gunners should easily meet his £80,000-a-week wage demands.