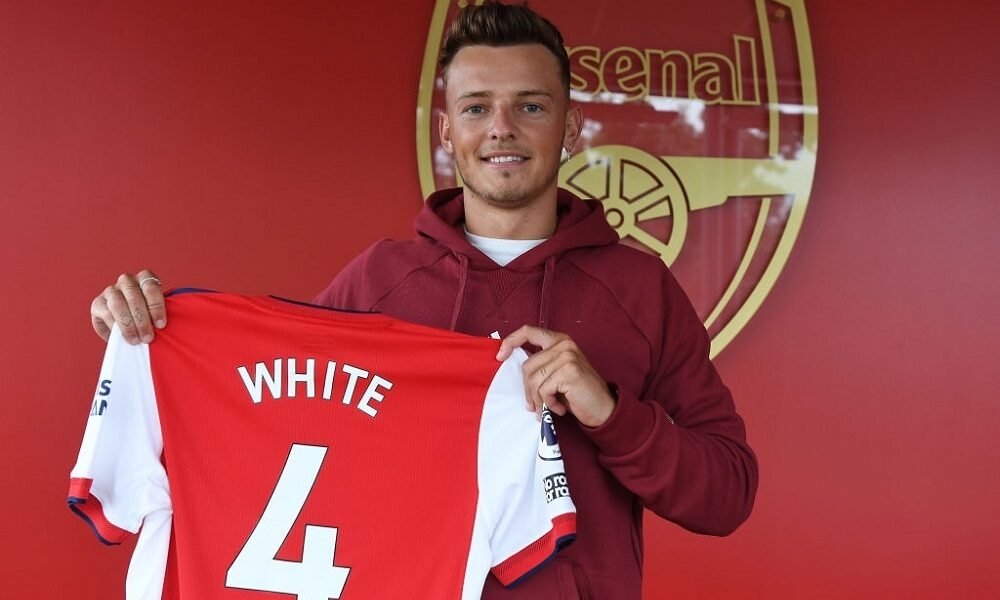 Some Arsenal fans on Twitter heaped praise on Ben White following his brilliant display against Watford in the Premier League on Sunday.

The centre-back made an indifferent start to his Gunners career, but he has grown in confidence during the course of the ongoing campaign.

White produced a solid defensive performance against the Hornets yesterday.

Aside from his defending, he impressed with his advancing runs into the Hornets half. The centre-back played a key role in Emile Smith Rowe’s 56th-minute goal.

White made a terrific marauding run towards the Hornets’ box. His path was blocked, but the interception fell kindly for Smith Rowe to open the scoring.

The goal proved the difference between the sides on the day. The Gunners were far from their best, but managed to hang on for another victory.

White produced a standout defensive showing, and some of the club’s faithful appreciated his efforts.

We should give Brighton another £50m for Ben White, he’s that good.

6 clearances, 3 blocks, 2 interceptions, 9 duels won and a big influence in the goal scored.

Also, give your props to Ben White for this goal too, the way he intercepts and drives out is crucial

Ben White was my man of the match today, superb! #AFC

White has benefited from an unchanged centre-back partnership since September. The £120k-a-week star has been paired alongside Gabriel Magalhaes, who has complemented him impressively.

The Brazilian has been more consistent than White over the course of the campaign. The defensive assurance from the 23-year-old has helped to bring the best out of White lately.

The Gunners jumped to fifth in the league standings after yesterday’s win. They have picked up 20 points from the previous 24, having started the season with three straight defeats.

Their next challenge will be at Liverpool after the international break. They have not beaten the Reds in a league game at Anfield since the 2012/13 campaign.

They face a tough test of their credentials and can’t afford unforced defensive errors. They were plenty against the Hornets yesterday that were not capitalised upon.

White and Gabriel have not been called up for international duty. They have the opportunity to work further on their understanding ahead of the Merseyside trip on November 20.