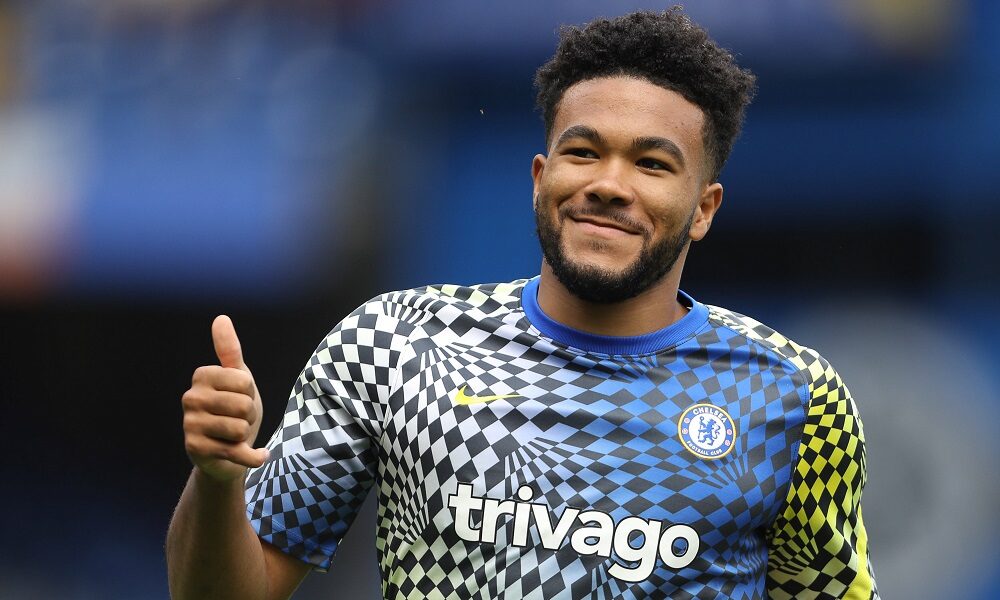 A selection of Chelsea fans were delighted with the performance of Reece James during the club’s stunning 4-0 win over Juventus in the Champions League.

The Blues started yesterday’s game with a three-point deficit to the Bianconeri. They required a two-goal margin victory to top their group, and did so in stellar fashion.

Trevoh Chalobah continued his excellent breakthrough campaign with his maiden European goal in the 25th minute. The Blues comfortably held onto their lead at the break.

The west London giants continued to dominate the proceedings after the interval. James made it 2-0 for the Blues in the 55th minute with a powerful shot across goal.

The England international has been in the form of his life since his return from an ankle injury. He has now scored or assisted in each of his previous five appearances.

Callum Hudson-Odoi bagged the third goal before the hour mark. Timo Werner came off the bench and completed the 4-0 rout, scoring seconds before the final whistle.

The fourth goal was all about James. His sublime long ball fell into the path of Hakim Ziyech after a missed interception from a defender. Werner scored from the resulting cross.

James has been the man of the moment for the Blues in recent weeks, and some of the club’s faithful hailed his stand-out performance yesterday. Here are some reactions on Twitter.

This is not winning, it’s the dominance for me, what a blissful performance.
James is on fire
Though not all Ziyech’s passes were connecting, but he maintained the energy and didn’t let those missed hold him down, glad to see him take a page from Werner’s book.#CFC pic.twitter.com/cdx6AawZuX

If Reece James can keep this form up throughout the season, he can be a huge contender for Chelsea POTY and PL YPOTY, he just does nothing wrong right now, and everything ridiculously good. pic.twitter.com/sOWab8sEwr

Reece James has been on fire this season. 10 goal involvements in 14 games for a right back is crazy 👏 #CFC

James has cemented his place at right wing-back in recent weeks, and he is currently at the top of his game. He has made 10 goal contributions in just 14 appearances this season.

The £40.5m-rated star has been earning plaudits from fans across all clubs at just 21, and he could go on to become a world-class defender judging by his excellent progress.

The Blues are in pole position to secure top spot in their Champions League group after yesterday’s win. They should fancy beating Zenit St Petersburg on the road in the final matchday.

The club are scheduled to face Manchester United at home this weekend. James could pile more misery on the Red Devils, who have lost five of the previous seven league games.