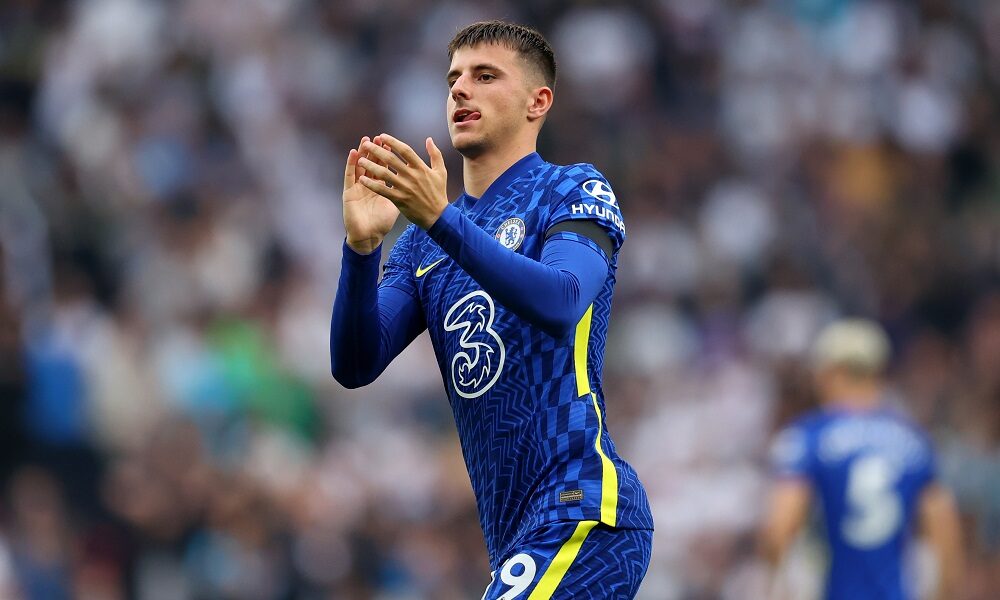 Chelsea playmaker Mason Mount is eyeing more silverware with the club, and has no concerns over his current contract situation, The Telegraph reports.

The 22-year-old has made tremendous progress since his Blues debut in 2019, and he is now an integral part of the first-team plans under Thomas Tuchel.

The England international has two-and-a-half years left on his current deal, but it was recently claimed that he has grown frustrated over his contract status.

It was suggested that the 22-year-old graduate feels underappreciated by the lack of negotiations over an improved deal, but that does not appear the case.

Mount has no concerns over the current terms on his contract. The Blues are likely to open talks over a new deal with a salary hike at the end of the campaign.

The trio have their contracts expiring at the end of the ongoing campaign.

Mount had his fair share of fan criticism during the early phase of his career. His lack of cutting edge in the final third led to question marks over his starting position.

However, there has been a notable improvement since Tuchel took over. He ended last season on a high note, scoring in a vital Champions League semi-final tie against Real Madrid.

The Blues star has yet to find his peak form this season, but has still registered three goals and two assists in the Premier League. He bagged a stellar hat-trick against Norwich City last month.

Mount has been in-and-out of the first XI in recent weeks. He will be hoping to find consistency in his performances such that he can cement a regular starting role going forward.

With Callum Hudson-Odoi, Christian Pulisic and Hakim Ziyech excelling in recent games, the £67.5m-rated star could start on the bench for the visit of Manchester United on Sunday.