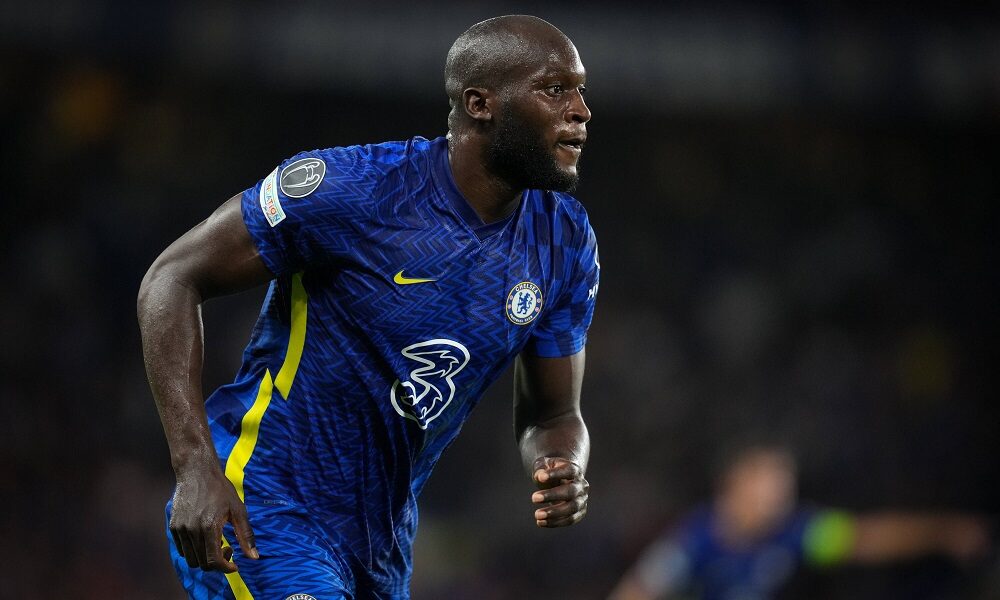 The Blues recently registered a hard-fought 3-2 victory over Leeds United at home. Jorginho scored two penalties in the second half including a stoppage-time winner.

Their defensive displays have been a cause for concern in recent weeks, but manager Thomas Tuchel will be hoping for a better showing against an out-of-form Everton side.

The Toffees have beaten Chelsea in three of the previous five meetings, but they are in a poor run of form with just five points gained from the last 10 Premier League matches.

Here is how Chelsea could line up against Everton:

Goalkeeper: Edouard Mendy has not been in the best of form recently, but he remains an undisputed choice in goal for the league and European games. The Senegal international has already kept seven league clean sheets this term. He will be eyeing his first shut-out in five games.

Defence: Cesar Azpilicueta has started the last two matches for Chelsea so he could be handed a breather. The Spaniard struggled to cope with the pace of Leeds’ attack. Andreas Christensen’s form has also been a worry, but he appears the likely candidate to replace the club captain.

Thiago Silva and Antonio Rudiger should accompany him in defence. Rudiger was the game-changer against Leeds, winning two penalties in the second half. There appeared minimal contact on both occasions, but he was instrumental to the Blues bagging maximum points. The game may come too soon for Trevoh Chalobah, who is working his way back to full fitness after a hamstring niggle. 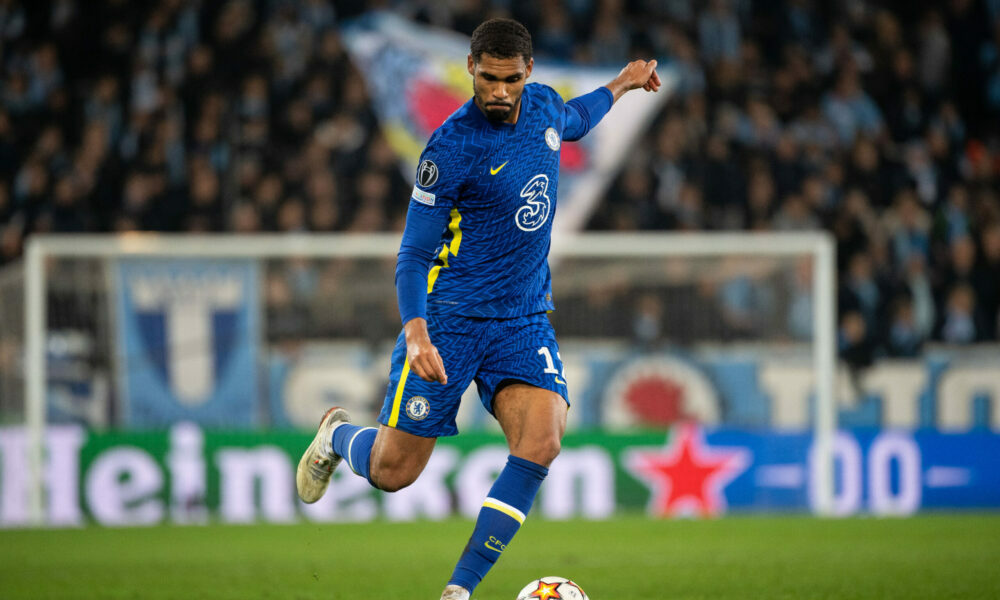 Reece James has made 10 goal contributions from the right wing-back position, but has not been able to influence proceedings in recent games. He will be keen to produce an improved performance. Marcos Alonso bagged an assist in the Leeds win, but he was culpable for conceding an early penalty while ball watching for the Whites’ second goal. Callum Hudson-Odoi could replace him.

Midfield: Jorginho earned plenty of plaudits from the Chelsea faithful after converting both penalties last weekend. He is nursing a minor back problem, but is widely expected to start alongside Ruben Loftus-Cheek once more. N’Golo Kante is still nursing a knee injury while Mateo Kovacic is also sidelined with a hamstring issue. The Croatian recently tested positive for COVID-19 as well.

Attack: Mason Mount appears a shoe-in for the attacking midfield position. The England international has been in stellar form lately with three goals and two assists from his last three league appearances. Ahead of him, Timo Werner could be accompanied by Romelu Lukaku.

Werner and Lukaku recently impressed when they started together for Chelsea against Zenit. The duo could be reunited with Kai Havertz dropping to the bench. Lukaku has netted just once since September, but should be motivated against his former employers. He could provided a solid aerial threat against an error-prone Toffees backline. 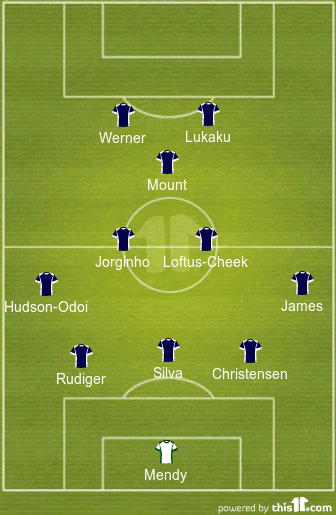