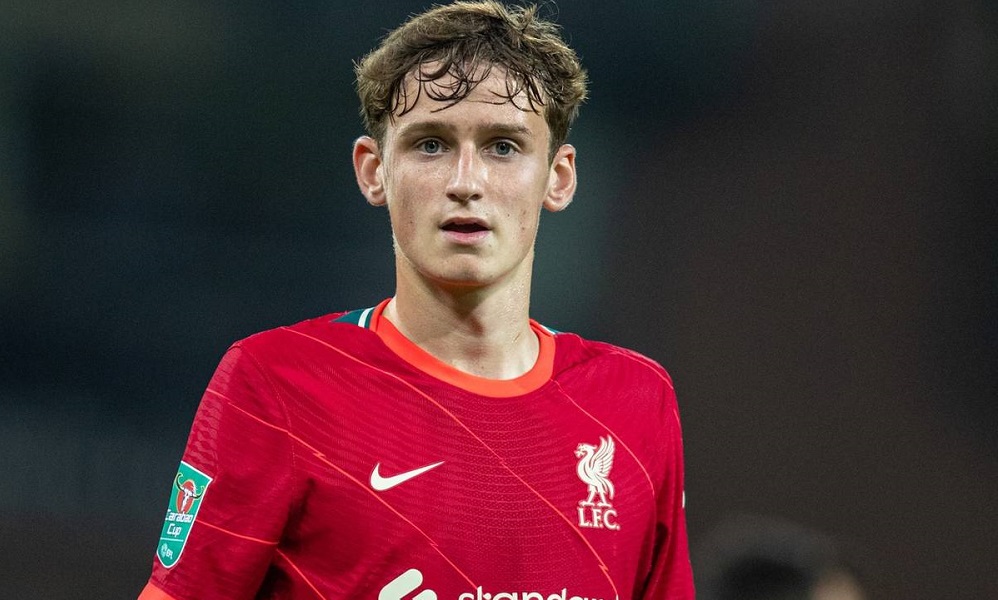 Liverpool will be looking to book their place in the last four of the Carabao Cup when they take on Leicester City at Anfield in the quarter-finals this evening.

Jurgen Klopp has made plenty of changes to his starting eleven with Alisson Becker among those rested. Caoimhín Kelleher comes in to replace the Brazilian between the sticks. Liverpool also freshen things up in defence with Trent Alexander-Arnold rested and Andy Robertson suspended following his dismissal against Tottenham at the weekend. Conor Bradley makes his full debut at right-back while Kostas Tsimikas starts at left-back.

Virgil van Dijk remains out due to covid so Joe Gomez starts in the middle of the back four and youngster Billy Koumetio makes his full debut for Liverpool. Tyler Morton keeps his place in midfield and skipper Jordan Henderson is recalled after recovering from a cold which kept him out of the Spurs game at the weekend.

As expected, Mohamed Salah and Sadio Mane are given the night off so Neco Williams plays in a more advanced position on the right wing. Takumi Minamino starts on the left flank while Roberto Firmino comes in for Diogo Jota up front.

As for Leicester, Jamie Vardy and Paston Daka start in attack with James Maddison offering support. Youri Tielemans lines-up in midfield while Ricardo starts in defence along with Caglar Soyuncu.