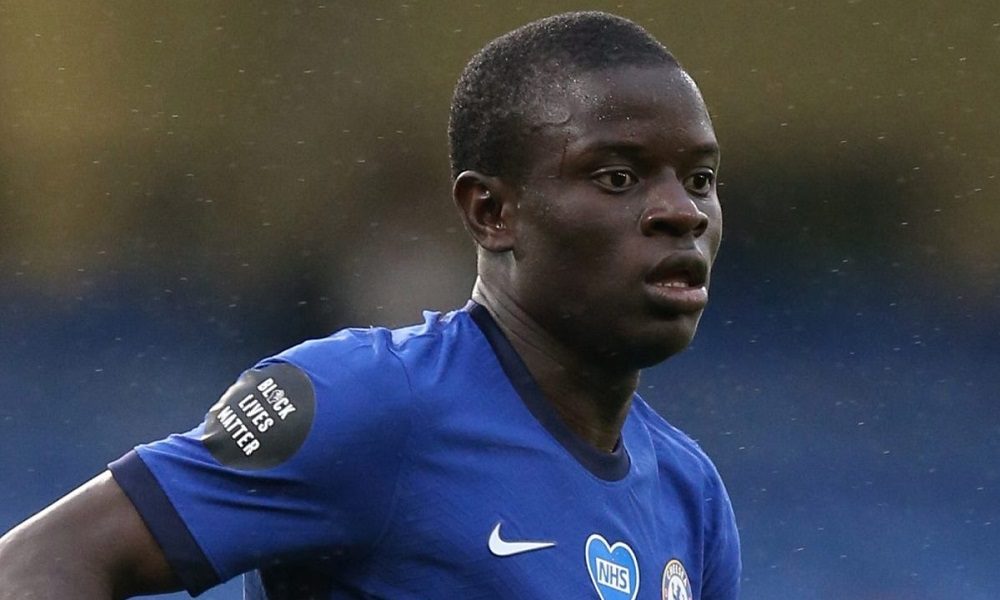 The Blues have lost momentum since the November international break. They are unbeaten in the last five league games, but three of those have ended in stalemates.

The club are now eight points adrift of leaders Manchester City. Anything less than a victory over Jurgen Klopp’s side could pretty much end their title prospects.

The west London giants have picked up four points in the last two meetings against Liverpool, and they will be hoping to produce another strong showing on January 2.

They could be without three players. Reece James (hamstring) has been ruled out while Andreas Christensen (back) is doubtful. Ben Chilwell is out for the season after a knee surgery.

Here is how Chelsea could line up on Sunday:

Goalkeeper: Edouard Mendy was denied a clean sheet in the dying minutes against Brighton in midweek. The Senegal star has been an undisputed starter in the league, but this will be his final game before reporting for African Cup of Nations duty.

Defence: Manager Thomas Tuchel has been handed a big boost with Thiago Silva back in training after a hamstring injury. The Brazilian could return to the back three. He could be accompanied by Trevoh Chalobah and Antonio Rudiger.

Cesar Azpilicueta, who played in central defence on Boxing Day, could operate in the right wing-back role in James’ absence. On the opposite end, Marcos Alonso seems a nailed-on starter with Chilwell sidelined. Saul Niguez and Callum Hudson-Odoi have played in the role lately, but Tuchel may go with his specialist option. 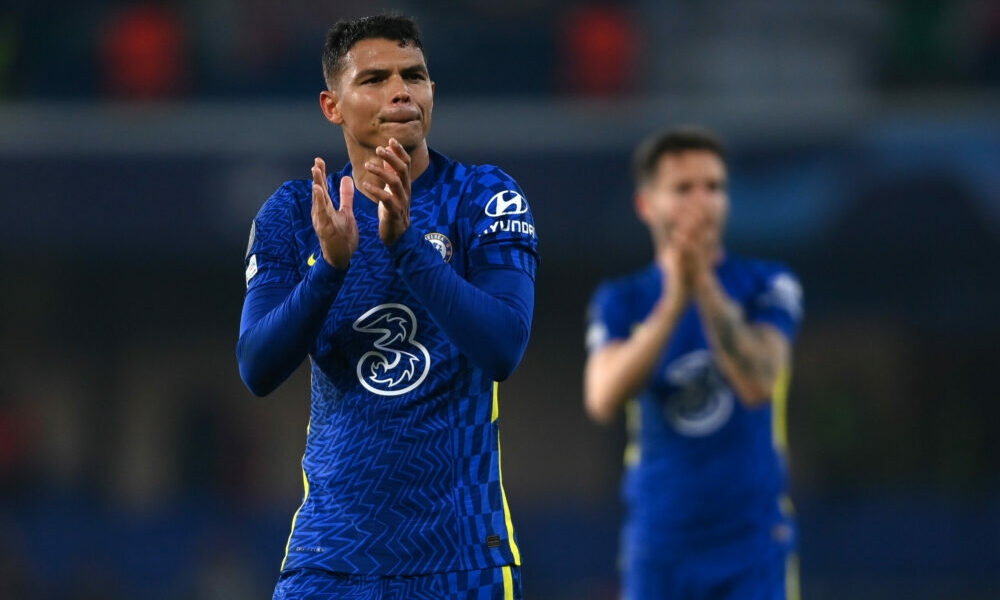 Midfield: N’Golo Kante has been played with caution since his comeback from a knee injury. The Frenchman is likely to return to the starting line-up alongside Jorginho for this game. Mateo Kovacic will drop to the bench and could be accompanied by Ruben Loftus-Cheek, who is close to full fitness after an ankle issue.

Attack: Mason Mount has been one of the bright spots for the Blues this month. He has seven goal contributions to his name. He is expected to occupy one of the attacking midfield positions, but could have a different partner this time around.

Callum Hudson-Odoi had a disappointing outing against Brighton. He had an excellent chance to put the Blues 2-0 ahead, but couldn’t find an easy pass to Mount. He could be dropped to the bench. Hakim Ziyech could get the nod over Kai Havertz and Timo Werner, who have just recovered from coronavirus.

Romelu Lukaku is expected to lead the line. The Belgian has hit form with goals in back-to-back games, but he could receive a frosty fan reception following his explosive interview with Sky Sport Italy this week. The Belgian is reportedly not pleased with Tuchel’s system, and has talked up a return to Inter Milan in future. 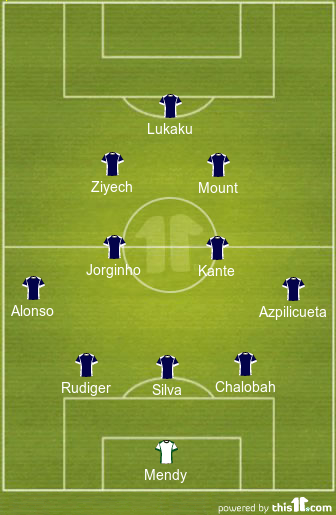