Chelsea take on Plymouth in the 4th round of the FA Cup at Stamford Bridge on Saturday lunchtime. Here is the team Thomas Tuchel is expected to select: 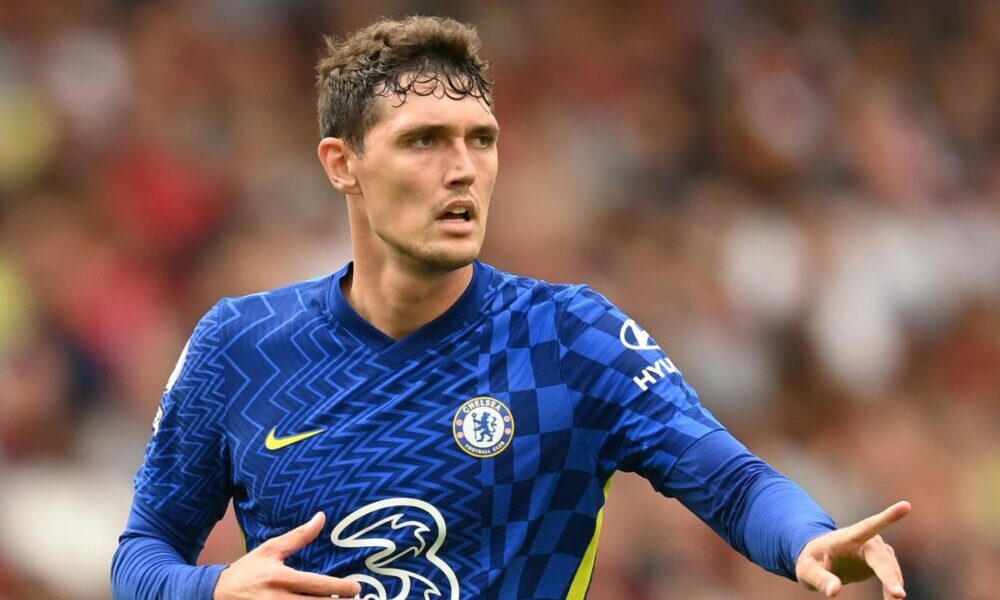 Chelsea take on Plymouth in the 4th round of the FA Cup at Stamford Bridge on Saturday lunchtime. Here is the team Thomas Tuchel is expected to select:

Goalkeeper: Edouard Mendy still isn’t back from the African Cup on Nations so he won’t feature this weekend while Kepa may not be risked either. Therefore, Marcus Bettinelli could get a rare run out between the sticks.

Defence: Chelsea have been boosted with the news that Andreas Christensen is back in contention after recovering from covid so he should be recalled to start in defence tomorrow afternoon.

Trevoh Chalobah is also available again after overcoming a thigh injury that’s hampered him in recent weeks so he could start along with Christensen in the back three.

Thiago Silva hasn’t trained ahead of the game so he’s not expected to feature tomorrow. Antonio Rudiger may get the nod meaning Malang Sarr will have to settle for a place on the bench.

Midfield: Ben Chilwell remains on the sidelines due to a knee injury so Marcos Alonso should start on the left flank for Chelsea this weekend. Reece James is another absentee for the Blues as he’s still recovering from a thigh problem so Cesar Azpilicueta could start on the right.

Ruben Loftus-Cheek has been ruled out due to a knock but Jorginho is available and should start in midfield. N’Golo Kante and Mateo Kovacic may be protected ahead of the World Club Cup so Saul Niguez may get a run out.

Attack: Christian Pulisic is still not back from international duty so he won’t be involved against Plymouth tomorrow. Hakim Ziyech should retain his place in the Chelsea attack as he’s been in fine form lately.

Romelu Lukaku could keep his place up front for the Blues so Timo Werner may have to make-do with a place among the substitutes. Callum Hudson-Odoi is an option for Tuchel while Mason Mount is also in contention but Kai Havertz may get the nod in attack. 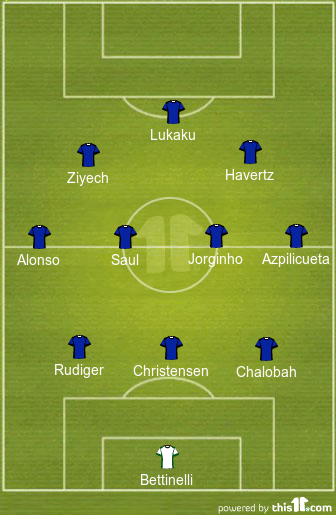