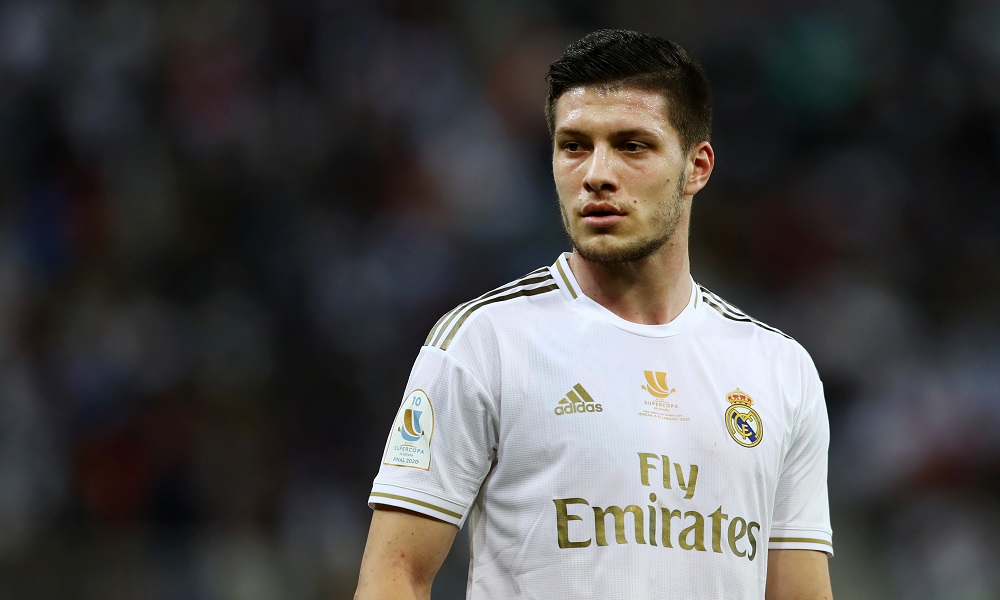 The Gunners are widely expected to bolster their centre-forward department during the off-season. Pierre-Emerick Aubameyang was released in January while Alexandre Lacazette and Eddie Nketiah could leave when their contracts expire on June 30.

This could pave the way for the arrival of two new strikers. One of them could be Jovic, who is apparently on the radar of Arteta. According to Blic, the Gunners boss is an admirer of the 24-year-old and believes he can be the club’s ‘goal machine’ next term.

Meanwhile, Madrid are prepared to part ways with Jovic with the striker having barely played under manager Carlo Ancelotti this season. Jovic could be available for as little as £25 million, but Los Blancos are also willing to negotiate an initial loan agreement.

Jovic had an exceptional 2018/19 campaign with Eintracht Frankfurt, bagging 27 goals and seven assists from 48 games. This contributed to his £56.7 million to Madrid in the summer, but he has hardly made an impact for the La Liga heavyweights.

The Serbian was considered as a successor to Karim Benzema, but the latter has been in exceptional form. The 34-year-old has only got better with age. The Frenchman has amassed a stunning tally of 37 goals and 13 assists from 36 games this term.

Hence, it appears the right time for Jovic to revive his career elsewhere. His statistics at Madrid are underwhelming with just three goals and four assists from 49 outings. However, he has played just over 30 minutes per appearance.

A change of surroundings and regular first-team football could transform his fortunes. A permanent transfer up front seems a gamble, but the Gunners could be keen on a temporary stint to assess whether the marksman can cut it in the Premier League.

Arsenal can afford his current weekly wages of £83,000-a-week. The north London club should, however, not place their entire emphasis on him succeeding, and will need to pursue at least another striker with a genuine scoring record this summer.