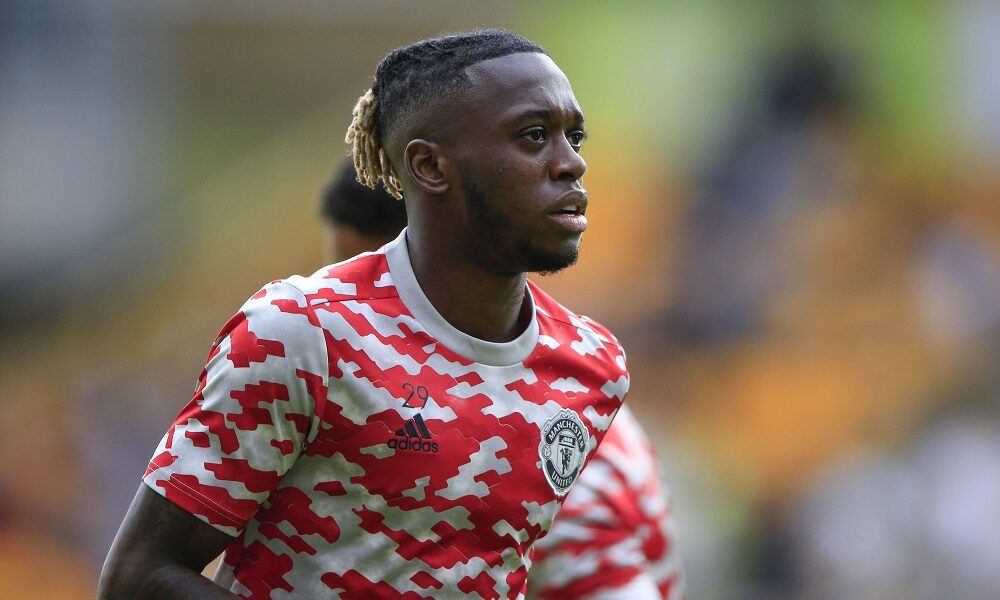 Manchester United defender Aaron Wan-Bissaka has requested a new contract after the club blocked reject inquiries for his services, The Sun reports.

The 24-year-old started the season as the first-choice right-back, but has dropped down the pecking order since the turn of the year with Diogo Dalot getting the regular nod.

There are already suggestions that incoming boss Erik ten Hag wants to keep Dalot over him next term, but a final decision will be made when the Dutchman takes charge.

Amidst this, The Sun reports that the club have rejected transfer approaches for Wan-Bissaka, which has in turn seen the player request a new long-term deal through his agents.

Wan-Bissaka had been an undisputed starter for the Red Devils over the past two seasons. His excellent tackling abilities made him a favourite among United fans.

He continued to remain a regular under former boss Ole Gunnar Solskjaer this term, but things completely changed after Ralf Rangnick took charge as interim boss.

The German prefers a high pressing style of football with attacking full-backs. Wan-Bissaka, who is more defensive-minded, has relinquished his position to Dalot.

Dalot has not been overly impressive either with not a single goal contribution, but the Portuguese has shown promise with his long balls and early crosses into the box.

There is a high possibility that Ten Hag may stick with him over Wan-Bissaka. With talk of United bringing in another right-back, the latter’s time at United could be limited.

Former club Crystal Palace and Roma have been named as potential suitors, but his current £90,000-a-week wages could prove a stumbling block for both teams this summer.

Having barely played in recent months, a loan deal appears likely this summer. If Wan-Bissaka were to prefer a return to Palace, United may need to contribute part of his salary.