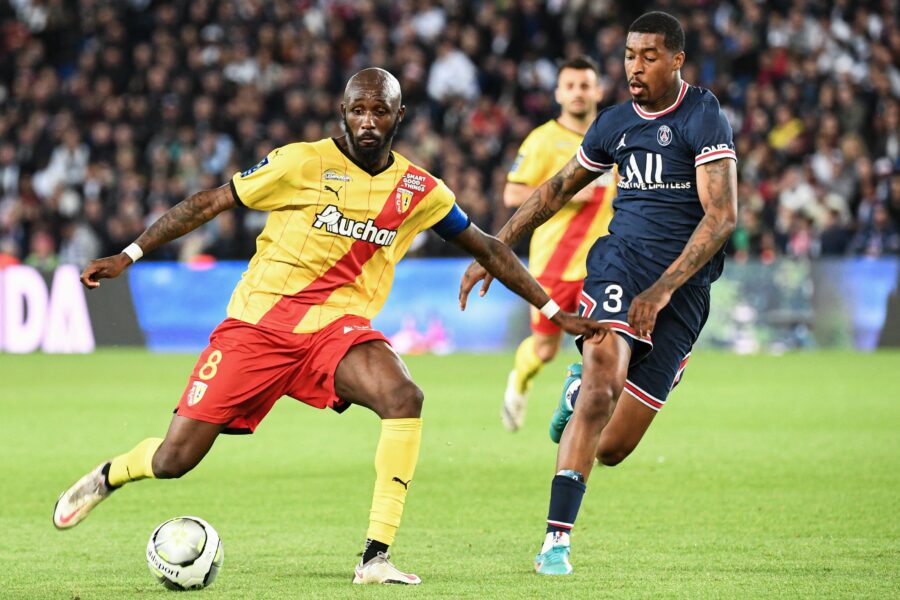 The Gunners have been busy since the beginning of the transfer window, and have already confirmed the signings of Marquinhos and Fabio Vieira from Sao Paulo and Porto respectively.

Their spending is likely to continue over the coming weeks, and a new midfielder could be one of the prime targets. Youri Tielemans has been heavily linked, but other names could also be under consideration.

According to L’Equipe, Arsenal would like to sign Fofana after identifying him as a potential signing, but they’ll face competition from Newcastle United.

However, it may not easy to prise him away. Fofana prefers to stay in Ligue 1 and L’Equipe says Lens are looking for at least £26m for the midfielder. He was signed for £8.6m from Udinese, who are owed 20 per cent of any capital gain.

Fofana and Cheick Doucoure were key players in the centre of the park for Lens last season as they finished an impressive seventh in the French Ligue 1.

While Doucoure impressed with his tough tackling and ball control in midfield, Fofana was effective with his link-up play and creativity in the final third.

He bagged eight goals and one assist from 38 games. Aside from his goal involvements, he completed 90 per cent of his passes with two take-ons on average.

Arsenal are said to ‘appreciate’ his profile, but they face a number of hurdles. The club must first sort out a fee with Lens, but also need to convince the player.

If they manage to do so, the 27-year-old could be a quality acquisition. He would provide the Gunners with a creative presence from central midfield.

Granit Xhaka and Thomas Partey have been undisputed choices when fit, but Fofana could be a game-changing option with better attacking attributes.

Europa football could hand them the advantage over Newcastle, but they may not be able to compete with Paris Saint-Germain if they enter the pursuit.