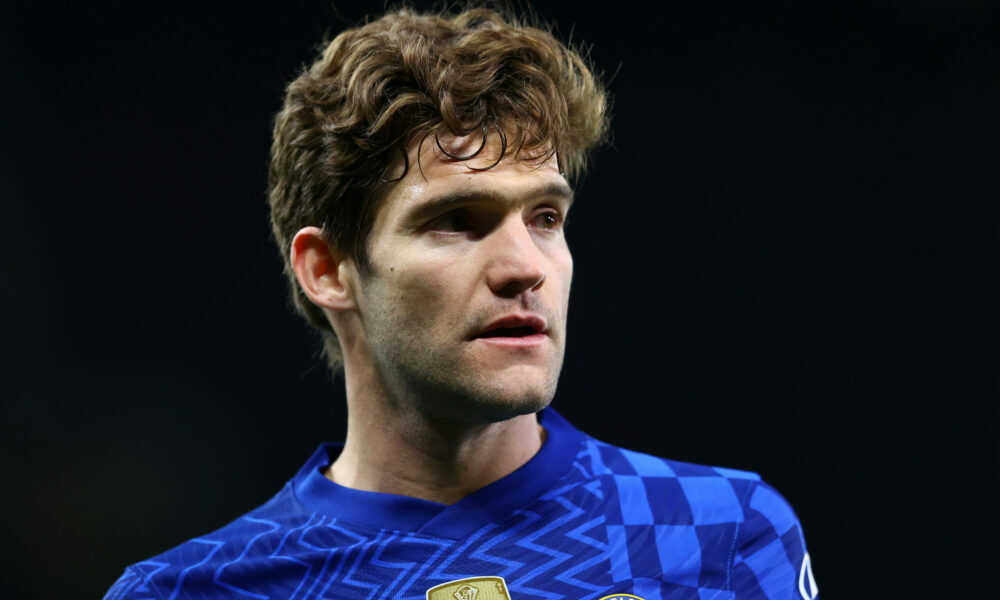 Chelsea are close to reaching an agreement with Barcelona for the sale of defender Marcos Alonso, Spanish publication Sport reveals.

The 31-year-old has been a key player for the west London giants over the past six years, but he is said to be eyeing a potential return to the Spanish top-flight.

Barcelona have been fancied to sign him for some time, and Sport report that a transfer deal could be finalised during their meeting with Chelsea officials next week.

Alonso has entered the final year of his contract, but Chelsea are eyeing a fixed fee of £8.6 million. Barcelona remain hopeful of reducing the price tag with variables.

The Spanish outlet claims that Barcelona are also interested in Chelsea captain Cesar Azpilicueta, but a deal is unlikely due to the higher asking price set by the Blues.

Barcelona have already reached an agreement to sign Chelsea defender Andreas Christensen, whose contract expired on June 30. They look set to land another Blues star.

Alonso has been a quality performer for Chelsea with an impressive tally of 29 goals and 23 assists from 213 appearances. He has scored some memorable derby goals.

Despite this, he has often divided opinion among fans due to his defensive vulnerability. The Blues now appear content to sanction his sale with a replacement likely on the way.

Chelsea are currently in advanced talks with Manchester City for Raheem Sterling and Nathan Ake. The latter could act as a perfect replacement for the wantaway Spaniard.

Ake, who started his career at Chelsea, can operate as a centre-back or on the left side of the defence. He would be a quality signing with his vast Premier League experience.

The 27-year-old is reportedly keen on a reunion with Chelsea, but the Blues could proceed to sanction the sale of Alonso first before finalising a move for the Netherlands star.