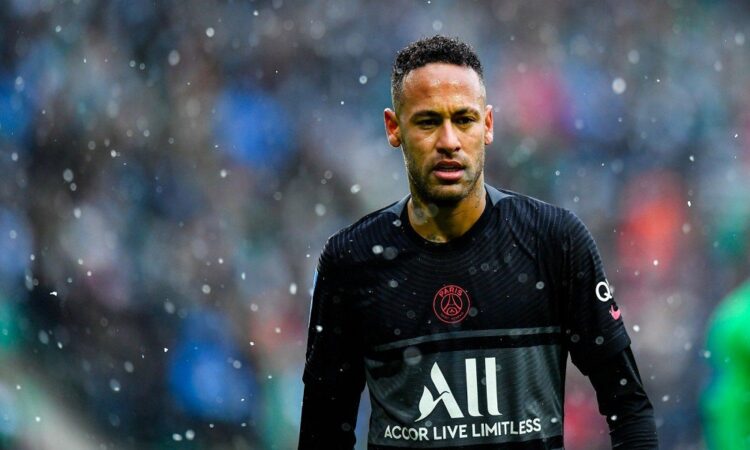 Chelsea have been offered the chance to sign both Cristiano Ronaldo and Neymar Jr. as new owner Todd Boehly targets six new signings, as per the Evening Standard.

The English Daily has claimed that the Blues were offered Ronaldo when Jorge Mendes met with Boehly last month. Ronaldo, 37, is looking to leave Old Trafford. This is because of Manchester United’s relatively inactive summer window.

The Portuguese superstar is said to be unhappy with United’s ambition in the market and Ronaldo has asked United to consider any good offers that may come for him.

Neymar on the other hand, has been placed on the market by Paris Saint-Germain. The Brazilian is being pushed out of the Parc des Princes and he is said to be open to a switch to English football. The 30-year-old though is one of the highest earners in Europe. The source has claimed his wages to be at a colossal £606,000/week.

PSG president Nasser-El-Khalefi has also refused to confirm Neymar’s stay in Paris beyond this summer. And as per RMC Sport, his remarks did not please the former Barcelona winger.

According to the Evening Standard, Thomas Tuchel has been promised as many as six signings this summer by Boehly as the Londoners try to close the gap on Liverpool and Manchester City.

Is it practical for the Blues to consider this?

The simple answer is no. Chelsea broke the bank last summer to sign Romelu Lukaku for £97.5 million and that heavily backfired. Therefore, the Belgian was sent on loan this summer, back to Inter. With the revolution occurring at Stamford Bridge, another failure of this sort cannot occur for the Londoners.

Chelsea need to build a strong squad, nonetheless. Tuchel has already lost Antonio Rudiger and Andreas Christensen this summer, as well as Lukaku. Cesar Azpilicueta and Marcos Alonso are also said to be looking to leave the club.

Heavy investments in the backline are a must for Tuchel’s side. Their midfield is also a bit unclear at the moment, with the futures of N’Golo Kante and Jorginho in the air. The former has been linked with a move to United while the latter has been tipped to return to Italy (The Guardian). Moreover, the duo is in the final year of their respective contracts.

While signing both Neymar and Ronaldo is an exciting market opportunity, it must be resisted. The Blues are currently in the midst of building a young and winning team and the addition of superstars will do more harm than good. The report too, claims that Tuchel is not in favour of signing superstars.