Manchester United have announced the arrival of Tyrell Malacia with the left-back joining the club from Feyenoord in a deal worth up to £14.6m. 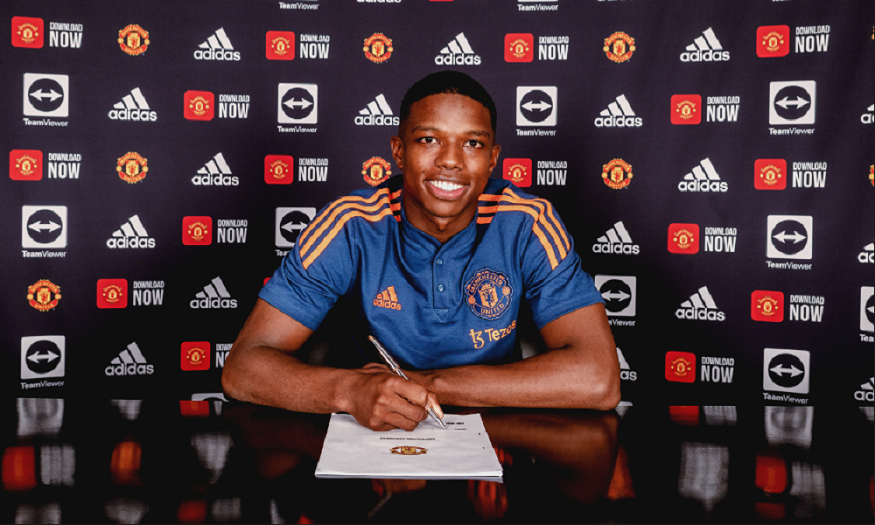 Manchester United have announced the arrival of Tyrell Malacia with the left-back joining the club from Feyenoord on a four-year contract.

New United boss Erik ten Hag is working hard trying to strengthen his squad this summer and the Dutchman identified left-back as an area that needed addressing.

Lyon soon pulled out of the race and Malacia was given permission to fly-in to England to complete his medical and finalise personal terms with Manchester United.

Those formalities have been concluded and United have announced on ManUtd.com that Tyrell has joined the club on an initial four-year contract with the option to extend by another year.

After completing his move to Old Trafford, the defender expressed his delight at joining United, telling the clubs website:

“It’s an incredible feeling to have joined Manchester United. This is a new chapter for me, a new league with new team-mates and a tremendous manager [Erik ten Hag] leading us.

“I know from playing against his teams in the Eredivisie, the qualities that he has and what he demands of his players.

“Whilst I know that I am still young and will continue to develop, I can promise the United fans that I will leave everything on the pitch every time I pull on the red shirt. I’ll always be thankful to Feyenoord for all they have given to me and my family.

“None of this would be possible if it wasn’t for them. Now I’m ready to focus on the future with United, and help my new club achieve success.” 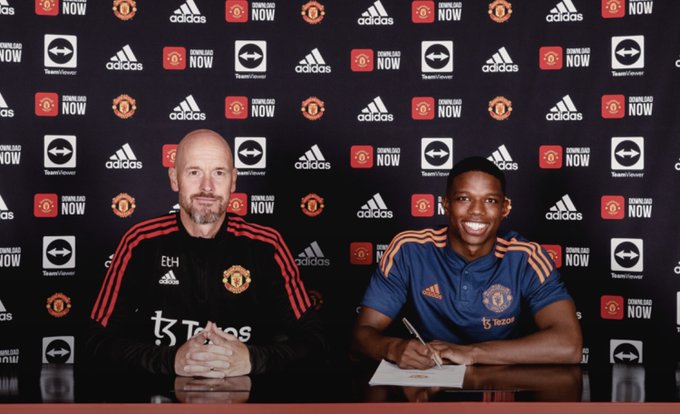 The Dutch international will now compete with Luke Shaw and Alex Telles for a starting spot and he should prove to be an excellent long-term addition to ten Hag’s squad.

The youngster has developed into one of the most highly-rated defenders in Dutch football since breaking into the Feyenoord first team and made 50 appearances in all competitions last season, providing 1 goal and 5 assists.

Malacia has been photographed wearing his new Man Utd kit after posing with ten Hag to sign his contract. He’s unlikely to be the last through the door at Old Trafford this summer with the club linked with the likes of Frenkie de Jong, Lisandro Martinez and Christian Eriksen.

Here are some further photos of Malacia courtesy of ManUtd.com: 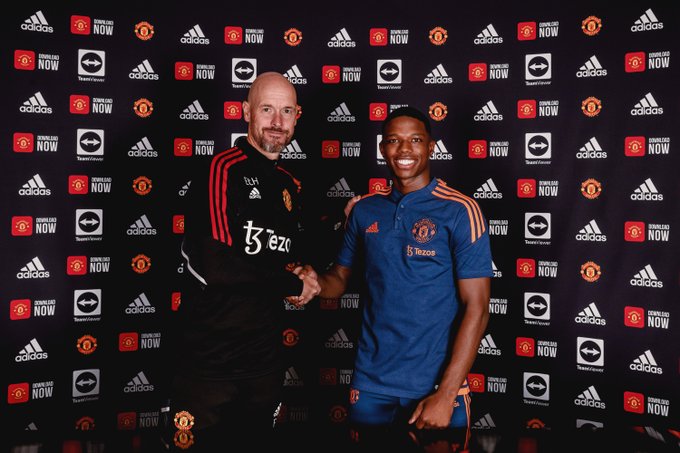 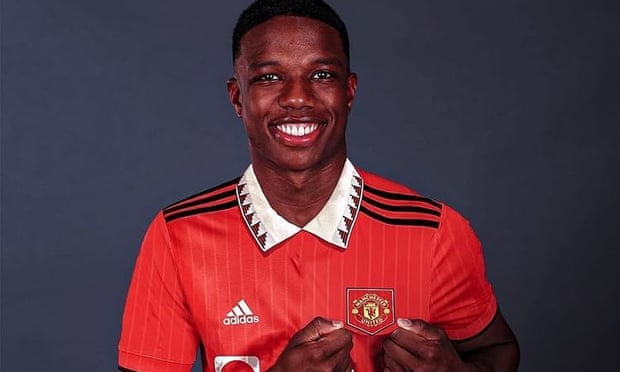