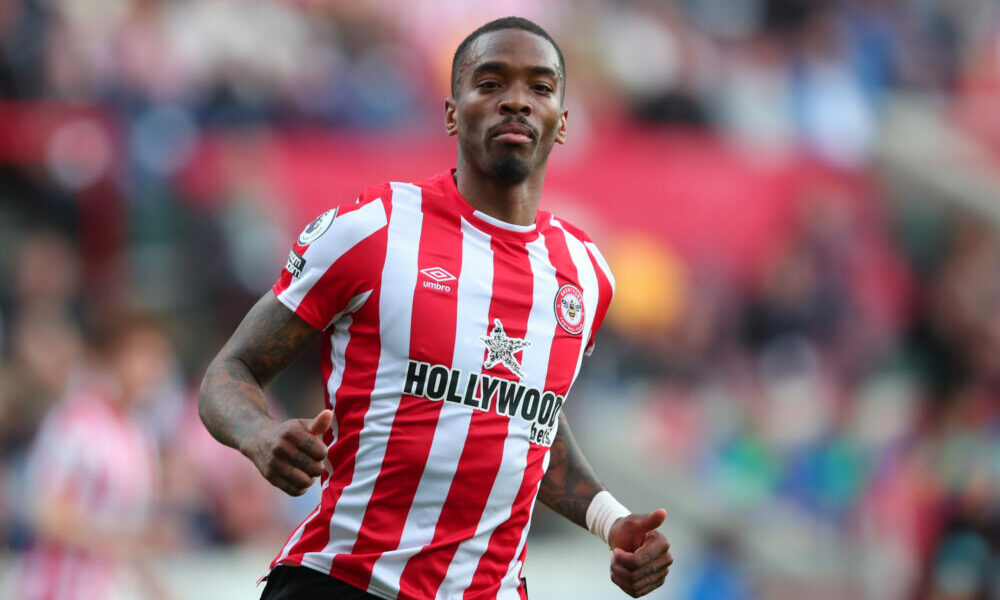 Manchester United have an interest in signing Brentford striker Ivan Toney this summer, The Mirror report.

The Red Devils were aiming to sign Darwin Nunez at the beginning of the transfer window, but missed out on him to arch-rivals Liverpool.

United have since been on the look out for a ‘more versatile forward’, but The Mirror suggest that they could still pursue a striker this summer.

The Red Devils are considered to be monitoring Toney, but a move could largely depend on Cristiano Ronaldo or Anthony Martial leaving the club.

Ronaldo has reportedly asked to leave United this summer to play Champions League football, but there is no concrete interest in signing him.

Chelsea and Bayern Munich have distanced themselves from an approach while Paris Saint-Germain may not move for him after landing Hugo Ekitike.

Meanwhile, Real Madrid are not planning for a reunion with the 37-year-old which suggests that he should continue with United next season.

Similarly, Martial may not head for the exit door. The Frenchman has been praised by Erik ten Hag lately for his impressive pre-season showing.

Martial has scored in friendlies against Liverpool and Melbourne Victory, and Ten Hag recently said that he can come even better in forthcoming games.

Hence, we don’t see either of them leaving the club this summer. If Toney were to join United, he could supplement the club’s options up front.

The 26-year-old would still be a good buy after 20 goal contributions last term, but United may not be willing to make a huge outlay for his signature.

He is currently valued at £31.5m by Transfermarkt. We can see Brentford demanding £50m to £60m which could put off United from signing him.

United manager Erik ten Hag is said to prefer a versatile forward. Ajax’s Antony is on his radar.