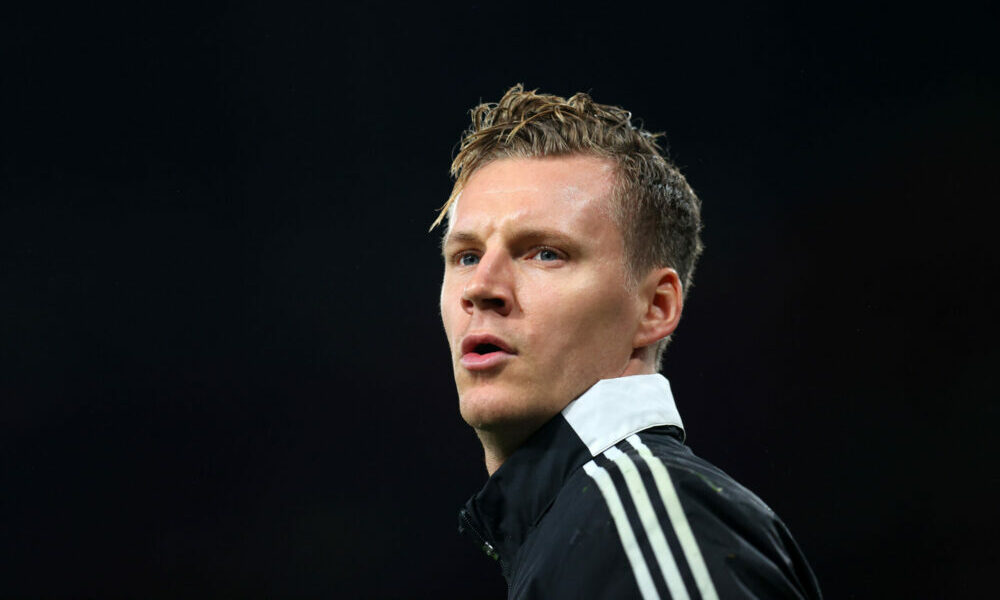 Arsenal are close to negotiating the transfer of goalkeeper Bernd Leno to Fulham, according to Standard Sport.

The Germany international is currently the third-choice keeper at Arsenal behind Aaron Ramsdale and Matt Turner, and there are no surprises that he is pushing for an exit.

Leno prefers to continue in London next season, and Standard Sport report that the Gunners are locked in negotiations with the Cottagers over a potential transfer.

Arsenal were initially eyeing £10 million, but are now willing to accept £8m from Fulham.

Leno has been a quality goalkeeper for Arsenal since his arrival in 2018, but is now clearly down the pecking order. Ramsdale became the number one last term with his better passing attributes.

The Gunners recently signed Turner from New England Revolution. The United States international is widely expected to provide cover for Ramsdale with Leno set to leave the club.

Arsenal would ideally want to recoup more funds from Leno, who cost them £22.5 million from Bayer Leverkusen, but they don’t have much room for negotiation at the moment.

With under 12 months remaining on his contract, the Gunners can’t afford to play the long game as Leno can sign a pre-contract to leave on a free transfer at the end of the calendar year.

Hence, the best solution would be to accept the proposal on the table. The Gunners are likely to take a £14.5m loss on him, but it remains to be seen whether they include a survival clause.

Fulham have been relegated in their previous two top-flight seasons, but their survival hopes could be boosted this time with Leno’s presence. The German has tremendous reflexes in goal.

Arsenal are likely to offload several out-of-favour players over the coming weeks as confirmed by manager Mikel Arteta. The Gunners are still actively on the look out for potential signings.