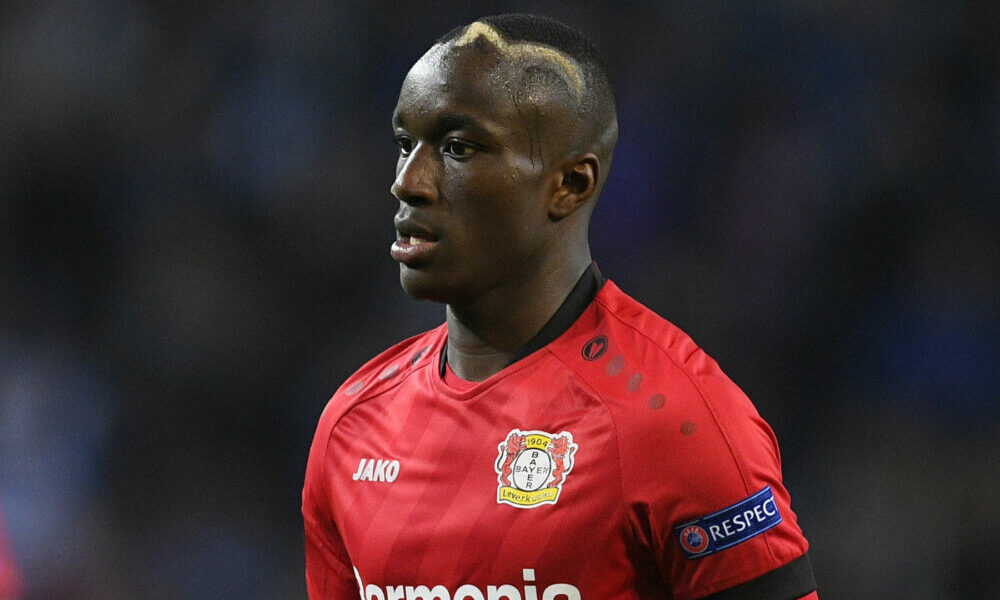 The Red Devils have been fancied to sign a new winger this summer. Antony’s name has been regularly mentioned, but Ajax value him at a staggering £84 million.

This could see United look at alternative options, and Fichajes claim that the club have already got the approval of manager Erik ten Hag to pursue the services of Diaby.

The Spanish outlet add that the difficulty in signing Antony has turned their attention to the French star.

Antony has been Ten Hag’s prime attacking target, but a move appears unlikely now. They made a £50m bid for him earlier this month when Ajax wanted around £67m.

Mike Verweij recently confirmed that the price tag has been raised to £84m. The Dutch journalist is very accurate on Ajax affairs and United can’t expect any discounts.

This could be the reason behind the interest in Diaby, who is an equally-gifted winger with huge potential.

The Frenchman has gone from strength-to-strength with Leverkusen. Last season, he was in superb form, bagging 17 goals and 14 assists from 42 appearances in all competitions.

Diaby has similar attributes to Antony. Both of them are left-footed and like to dribble past opponents. They are equally good when it comes to creating key passes in the final third.

However, Diaby is more versatile as he can comfortably play on either wing unlike Antony. The latter is a specialist right-winger, and has barely impressed elsewhere for Ajax.

As per Transfermarkt, Diaby is currently valued at £54m. At that price, he would represent a much better purchase for United instead of than paying over the odds to land Antony.

At 23, he has plenty of room to make progress, and could become a world-class player under Ten Hag, who has built his reputation on getting the best out of players, young or experienced.