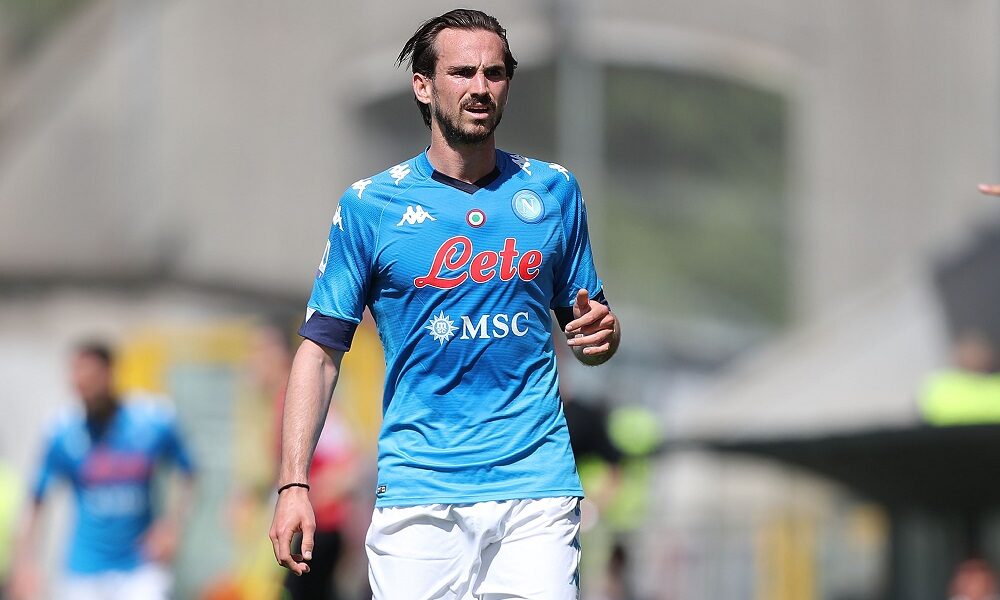 The Red Devils have been on the look out for a new holding midfielder, but they are yet to make a suitable signing from the transfer market.

A deal worth £72m was agreed with Barcelona for Frenkie de Jong this month, but the Dutchman has yet to agree personal terms with United.

United have not given up on him, but they appear to be looking at alternatives with contact being made with the representatives of Ruiz, as per Il Mattino.

The Red Devils are yet to make a formal approach for Ruiz, but the Italian outlet report that Napoli won’t sell him for less than £21m this summer.

Ruiz has been linked with a Premier League move for a few years, and he is now available for a knockdown fee with his contract expiring next summer.

United have been unsuccessful in convincing De Jong over a move thus far, and we believe Ruiz would be a perfect alternative with similar attributes.

The 26-year-old averaged over 90 per cent of successful passes in the Italian top-flight last campaign, but also won nearly two tackles per appearance.

On top of this, the Spaniard has a much better creative presence than De Jong. He registered seven goals and four assists from just 29 starts last season.

If United don’t find any resolution with regards to De Jong, they could be better off signing Ruiz, who is available for a transfer fee three times lesser.

He would be a superb bargain signing in the current spending era, and would also help United save valuable funds that could be spent on other key positions.

A new striker and a right-back could be among priorities for United over the coming weeks.