Arsenal’s Bernd Leno having his medical at Fulham 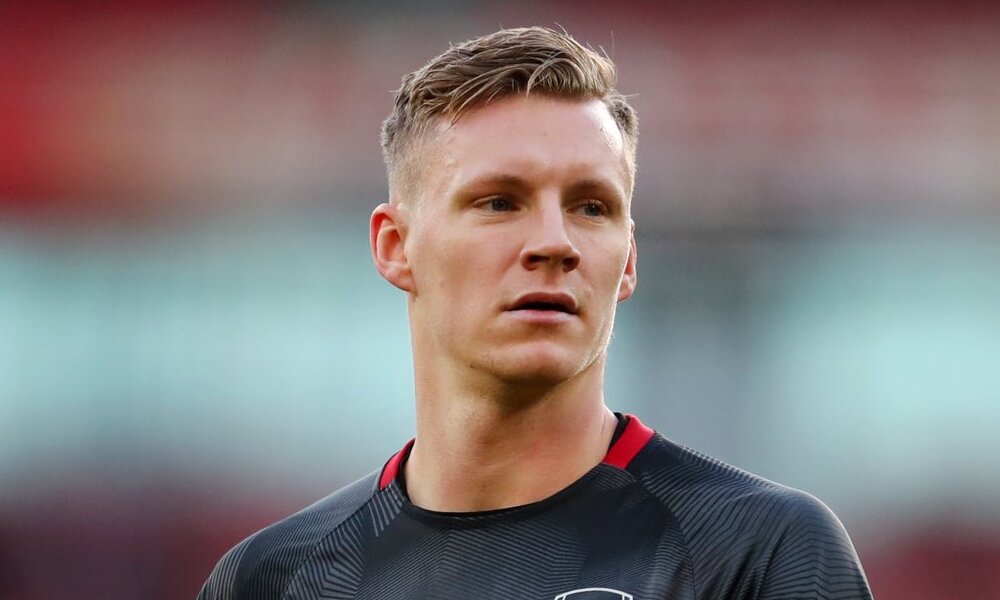 Arsenal goalkeeper Bernd Leno had his medical at new club Fulham on Tuesday before being announced as their new number one goalkeeper, according to Fabrizio Romano.

The German shot-stopper will depart the Emirates Stadium for Craven Cottage after a four-year long stay. Arsenal are set to receive a nominal £8m fee.

The 30-year-old made 125 appearances for the Gunners, keeping 37 clean sheets. While also racking up nine for the German national team.

The reason that the North London outfit are getting such a low fee for their international goalkeeper is not a fault of their own. Apart from Fulham, no club has shown serious interest in adding the Arsenal man into their ranks.

There were few murmurs regarding fellow Premier League side Leicester City, as their number one choice Kasper Schmeichel is all set to join French outfit Nice.

However, those stories died a quick death.

After Arsenal splashed the cash on Aaron Ramsdale last summer, Bernd Leno had to revert to a place on the bench. It didn’t take long for the Englishman to prove why the club made a huge investment in him.

The England international not just showed his class at saving the shots but also his ability to play out from the back. For Arsenal fans comparing Ramsdale and Leno became similar to comparing Rolls-Royce with Ford, pretty quickly.

After Mikel Arteta approved the signing of Matt Turner this summer from USA, it quickly became a question of ‘when’ Leno would be departing Arsenal and not ‘if.’

With the World Cup on the horizon and given that the former Bayer Leverkusen man still has many years in his legs at the top level, nobody can blame him for wanting to move away from the Emirates Stadium.

He was a guy who never made a fuss, after being stripped of the ‘number 1’ tag. And that says a lot about the professionalism of Leno.