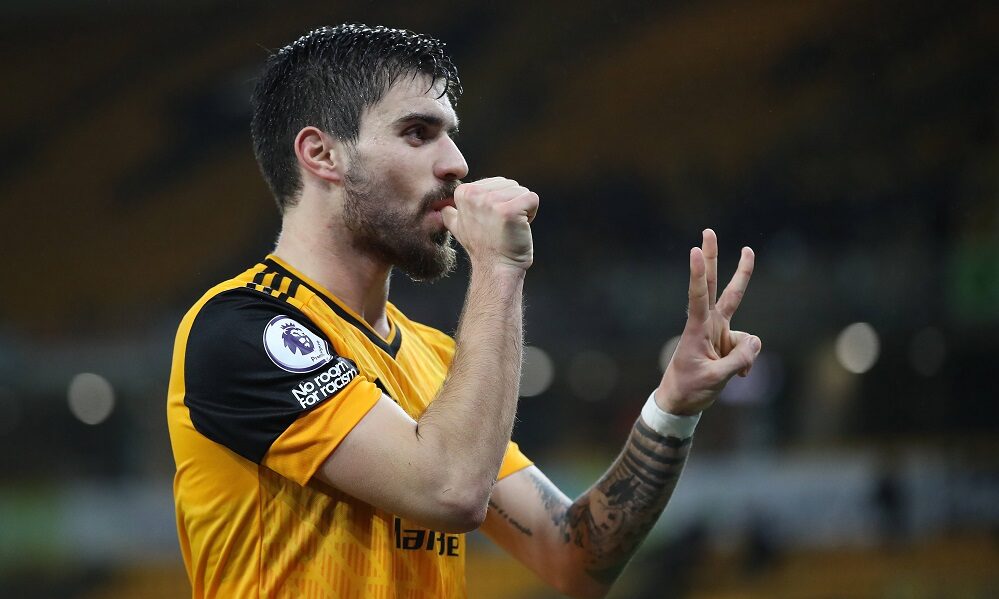 Sky Sports claims that Neves is among the options for United in the event they fail to sign their number one target this summer, de Jong. The Red Devils have had an agreement in place with Barcelona over the transfer for five weeks but the player is not keen on joining them and Barca still owe him £14.2 million (€17m) in deferred wages.

Neves is contracted to Wolves until 2024 but the Black Country club have slapped a £75 million price tag on the Portuguese midfielder. However, TeamTalk suggests that United are hopeful of knocking the price down because of the relationship they share with the player’s agent, Jorge Mendes.

Speaking about Neves in April, Wolves manager Bruno Lage said that Wolves is valued at a mammoth £100 million by the club.

“What he is doing this season is very good. I think also the way we play, he can show a better Ruben, and also the way he plays puts our team on a different level.

When you have that player, the best thing to do is improve his salary and years of contract. But who knows, when you have a top player like him in that specific position, that can defend and attack, and is a top professional and a great man, the big teams are there with £100million to buy these kinds of players.”

As mentioned earlier, United are yet to reach an agreement over personal terms with de Jong. The reality is that United have not made any progress when it comes to convincing the player to join them this summer and have been stuck in the same position for almost three months now. And, this has been the story of Manchester United’s summer thus far.

Erik ten Hag has been able to make only three signings to kick-start his era at the helm at Old Trafford. Tyrell Malacia, Christian Eriksen, and Lisandro Martinez are the only newcomers at United this summer. While he has identified Ajax winger Antony as a potential target as well, the Godenzonen have been proving difficult to negotiate with.

Neves is a suitable alternative to de Jong though. The 25-year-old has established himself as one of the better midfielders in England, having made 212 appearances for Wolves, scoring 24 times. He has got a profile similar to that of De Jong. Therefore, United must call off the deal for the Barca midfielder and focus on Neves, with their season opener against Brighton fast approaching.

The Portugal international is a natural central midfielder but can play as a holding midfielder or a pivot as and when it is required. He does not dive into tackles but is effective when it comes to cutting off the passing lanes. Neves is impressive at winning the ball back and more so, with it.

He could be the boost that ten Hag’s midfield currently lacks. Time is running out for the Red Devils who must start acting quickly, soon.