Marc Cucurella has completed his medical and paperwork is about to be signed ahead of a £62m move to Chelsea from Brighton, according to Fabrizio Romano. 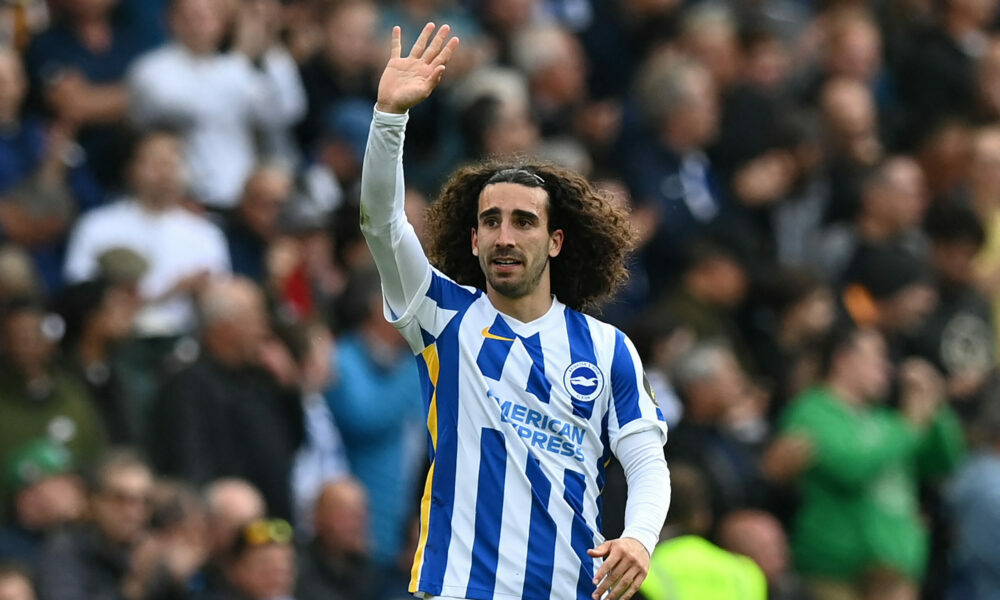 Marc Cucurella has completed his medical and paperwork is about to be signed ahead of a £62m move to Chelsea from Brighton, according to Fabrizio Romano.

Cucurella was initially tipped to join Manchester City earlier in the summer after Pep Guardiola identified him as a replacement for Oleksandr Zinchenko following his move to Arsenal.

However, City refused to meet Brighton’s asking price and Chelsea hijacked the move earlier this week after telling the south coast club they would pay in excess of £50m for the 24-year-old defender.

According to Fabrizio Romano, Chelsea have agreed a deal that will see them pay Brighton £55m up front with a further £7m in add-ons meaning the entire deal is worth a staggering £62m.

The Italian journalist has published a series of tweets providing updates on the transfer, with Cucurella believed to have undertaken the ‘perfect’ medical on Thursday night.

Romano says the two clubs drew-up the contracts overnight and are about to sign the paper-work to try and get the deal completed today. Chelsea full-back Levi Colwill will join Brighton on a season-long loan as part of the deal.

As long as there are no last minute complications, Cucurella is about to become Chelsea’s fifth major signing of the summer following the arrivals of Raheem Sterling, Kalidou Koulibaly, Carney Chukwuemeka and Gabriel Slonina.

The Spanish international is predominantly a left-back so he will compete with Ben Chilwell for the wing-back position, however, he’s also comfortable playing on the left side of a back three so he’ll give Thomas Tuchel options.

Cucurella only joined Brighton in a £15m deal from Getafe last summer but he enjoyed a superb debut campaign at the Amex Stadium and was named as the clubs Player of the Year.

It’s no surprise big clubs such as Man City and Chelsea showed an interest this summer, but the West Londoners have won the race for his signature and Cucurella should prove to be an excellent signing.

However, £62m is a huge amount of money for a full-back so the pressure is on for Cucurella to hit the ground running and show why Chelsea were prepared to pay such a figure for him this summer.