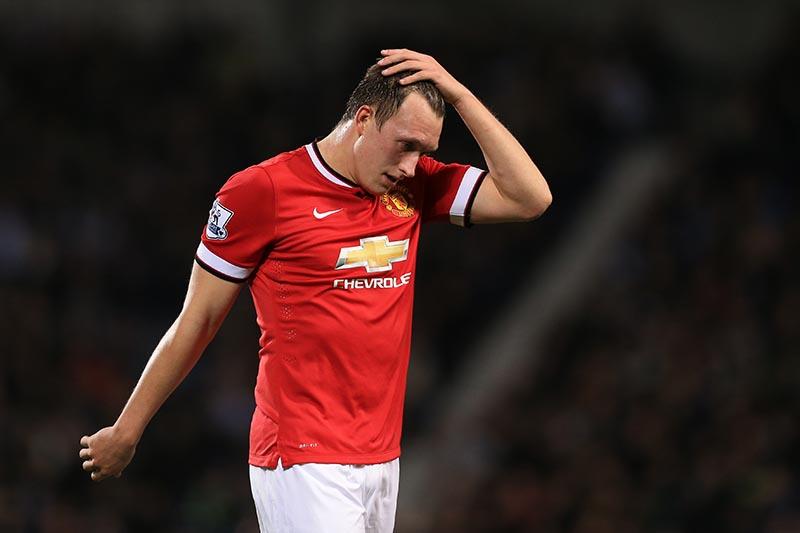 Manchester United have been handed a double injury boost ahead of their clash with Liverpool this weekend with Angel Di Maria and Phil Jones back in full training, according to reports.

Di Maria has been forced to sit out of United’s last two games against Stoke City and Southampton after picking up a hamstring injury against Hull last month.

However, the Daily Star claim the Argentinean international is now back in training and is expected to return to the starting line-up for this weekend’s clash against Liverpool.

This will be a major boost to Louis van Gaal as Di Maria has settled in well following his move from Real Madrid in the summer and United have certainly lacked a little spark in the final third over the past two weeks since he’s been on the sidelines.

There is also more positive news on the injury front as the Mirror are reporting that Phil Jones has also made his return to full training this week.

Jones has made just four appearances in all competitions for United so far this season and hasn’t featured since suffering a shin injury against West Brom on October 20.

However, it appears he’s now closing in on a return to action and although this Sunday’s game with Liverpool may come too soon for the defender, he could be in contention to face Aston Villa on December 20.

Jones’ return will give van Gaal another valuable option at the back with the Dutchman forced to field a make-shift defences on several occasions this season as the likes of Rafael, Jones, Chris Smalling, Jonny Evans, Marcos Rojo, Daley Blind and Luke Shaw have all spent time on the treatment table.