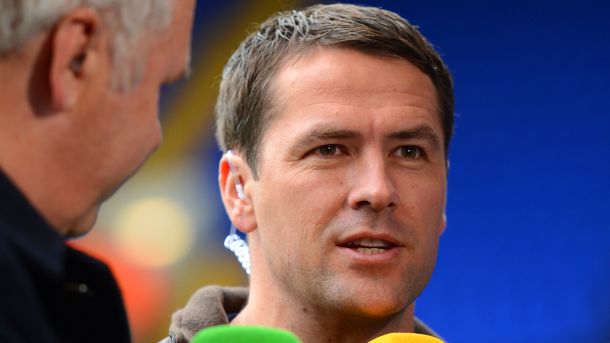 United entertain the Hammers at Old Trafford on Sunday afternoon and Louis van Gaal will be demanding a response from his players following last night’s disappointing loss at Liverpool.

The Red Devils slumped to a 2-0 defeat to their bitter north-west rivals at Anfield in the first leg of their Europa League last-16 tie so they have it all to do in the return leg at Old Trafford next week.

With United odds-on to crash out of the Europa League and currently sitting outside the top four in the Premier League, the FA Cup now has added significance for them, but former striker Owen thinks West Ham will pose plenty of problems this weekend.

Writing in his column for Colossus Bets, Owen says that while van Gaal is likely to play his strongest side on Sunday, he still feels Slaven Bilic’s men will hold United to a 1-1 draw on Sunday and force a replay at Upton Park.

The timing of their FA Cup tie against West Ham isn’t great, so soon after their Europa League game at Liverpool on Thursday night, but these competitions are important to United more than ever this season and you have to think Van Gaal will put out his strongest available XI.

And their home record, conceding just seven goals in 14 league games – they drew 0-0 with West Ham at Old Trafford in December – is obviously impressive.

But West Ham are a real handful these days, as the likes of Liverpool, Tottenham and Everton can pay testament to in recent weeks, and I’ve settled on another 1-1 score line.

We’ll have to wait and see whether Owen’s prediction proves accurate but should United end up drawing with West Ham, it would further increase the pressure on van Gaal’s shoulders with fans once again hugely frustrated with their teams performance against Liverpool last night.

Predicting United right now isn’t easy as they’ve been suffering from inconsistent form all season but if you fancy backing van Gaal’s men this weekend, make sure you head over to onlinewedden.com as they’ve got some great stats and previews as well as excellent bookmaker promotions available.