Three key players were absent as Liverpool trained at Melwood on Sunday afternoon ahead of their League Cup clash with Derby County. See photos here 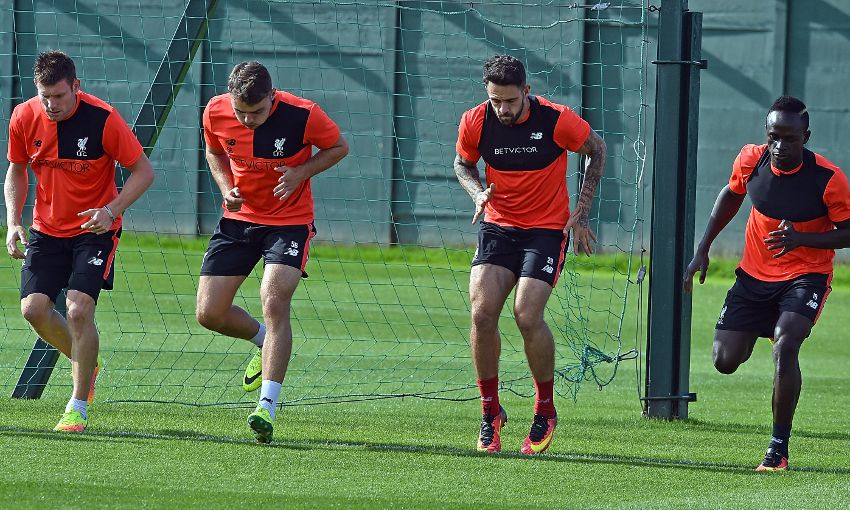 Daniel Sturridge, Roberto Firmino and Gini Wijnaldum were all absent as Liverpool trained at Melwood on Sunday afternoon ahead of their League Cup clash with Derby County.

Jurgen Klopp and his coaching staff have been putting the players through their paces today ahead of their trip to Pride Park on Tuesday night but Firmino looks set to miss the game after failing to take part in the training session.

The Brazilian international missed Friday night’s impressive 2-1 victory over Chelsea at Stamford Bridge after suffering a groin strain in training last week and it looks like attacker will also sit out the Derby match.

Sturridge did start against the Blues but was substituted in the 56th minute and headed straight down the tunnel after being replaced by Belgian international striker Divock Origi leading to suggestions he may have picked up a knock.

Klopp insisted after the game the decision to replace Sturridge was purely tactical and he wasn’t aware of any injury problem but the 27-year-old was also missing from training at Melwood on Sunday – although the striker is on an individual training regime so that may explain his absence.

Wijnaldum was the third key name missing from training today. The Holland midfielder was substituted in the 90th minute against Chelsea but there were no sign of any injury so it’s unclear why he wasn’t among the squad training on Sunday.

Ragnar Klavan and Emre Can both sat out the win at Stamford Bridge due to a lack of match fitness but the duo have been snapped in training today as they continue to work their way back in to contention for a place in the squad on Tuesday night.

Here are some photos from Sunday’s session courtesy of Liverpoolfc.com: 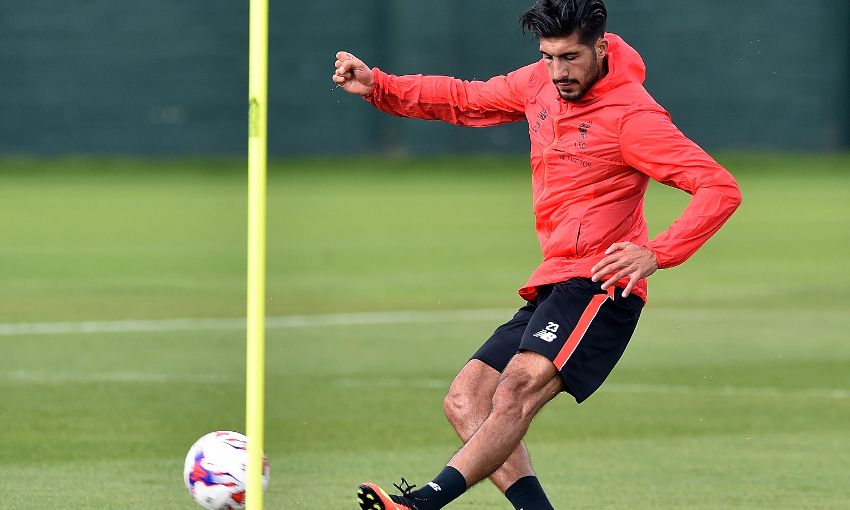 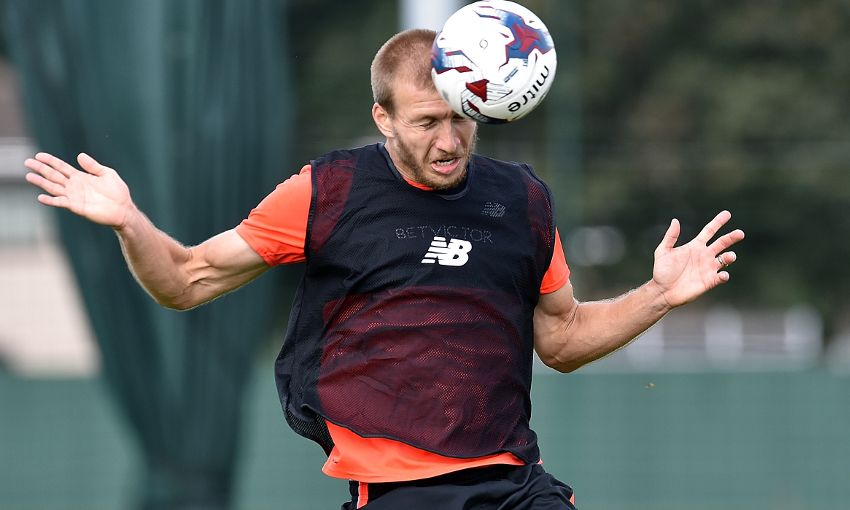 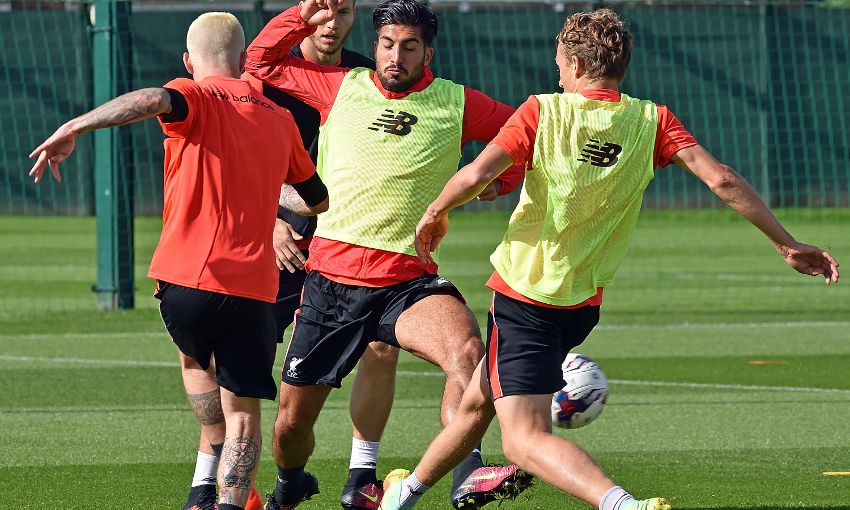 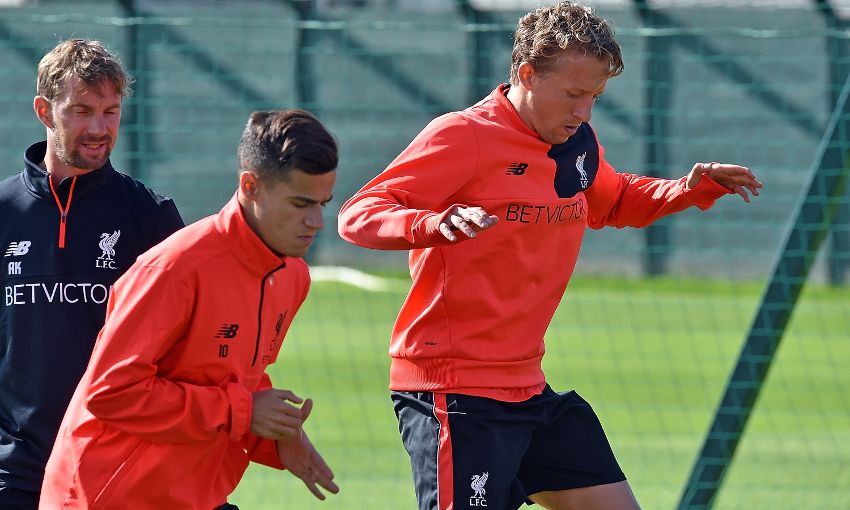 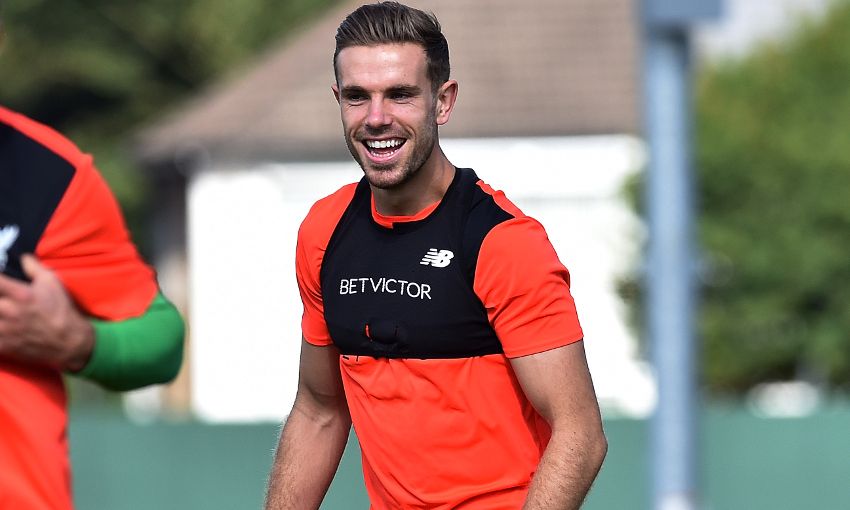