Liverpool take on Swansea at the Liberty Stadium on Saturday. Here’s a preview with team news, likely line-ups, betting tips and predicted score for the game

Liverpool will be looking to extend their four-game winning streak when they head to the Liberty Stadium to take on Swansea City on Saturday lunchtime.

The Reds have found some early season form with last weekend’s 5-1 thrashing of Hull City coming off the back of wins over Derby County [League Cup], Chelsea and Leicester City.

With no European football to contend with this week, Jurgen Klopp has admitted his side have no excuses for not being fully prepared for this weekend’s trip to Wales so the German coach is expecting another positive result.

Swansea head in to the game in poor form having not won since the opening weekend of the season with boss Francesco Guidolin already under pressure following four losses and one draw in their last five games – which leaves them sitting 17th in the table.

Liverpool will hand a late fitness test to Divock Origi after the Belgian international picked up a minor foot injury in training and Klopp admitted that this game may come too soon for the striker.

Dejan Lovren is set to return to the back four after missing the win over Hull through illness and Ragnar Klaven is the man expected to make way with Joel Matip keeping his place at the back.

Emre Can and Daniel Sturridge are pushing for starts but I think we’ll see what is becoming a familiar looking line-up with Jordan Henderson in the deep midfield role and Roberto Firmino leading the line up front.

Swansea could welcome back Federico Fernandez after he recovered from a groin injury but Guidolin may be tempted to name an unchanged side from the team that lost to Man City last week.

BACK LIVERPOOL TO BEAT SWANSEA AT CRAZY ODDS OF 4/1 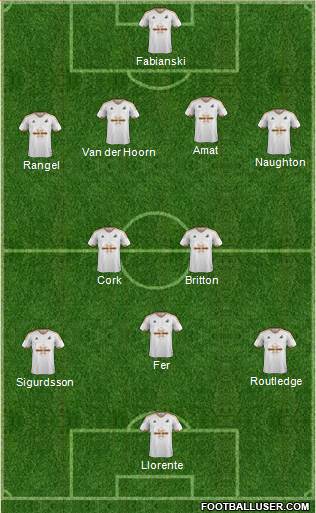 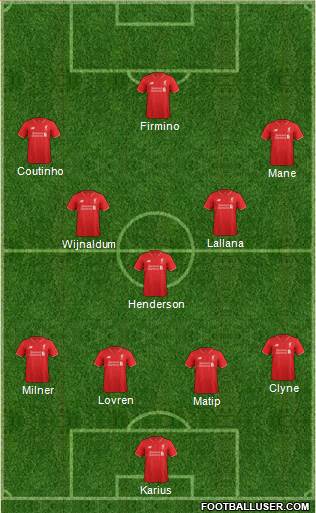 Swansea 1-2 Liverpool: The Reds are looking like a dangerous side this season and Klopp appears to have found his settled first choice eleven. The Swans are not playing well so I can see the visitors edging this and taking all three points back to Merseyside.

Liverpool are the 4/9 favourites to win the game by we can get you enhanced odds of 4/1 on an away victory – just click here to take advantage of these crazy odds. Here are some other bets I like the look of if you want even more value: