Liverpool take on Everton at Goodison Park on Monday night. Here is the side I think Jurgen Klopp will select for the game:

Liverpool will be looking to reclaim second spot in the table when they take on Everton at Goodison Park on Monday night. Here is the side I think Jurgen Klopp will select for the game:

Goalkeeper: Loris Karius was dropped for last weeks win at Middlesbrough after putting in some poor performances of late and Simon Mignolet didn’t put a foot wrong during the 3-0 win at the Riverside so the Belgian international is expected to keep his place tomorrow.

Defence: Liverpool will hand a late fitness test to Joel Matip after he missed the trip to Teeside with a niggling ankle injury that’s hampered him in recent weeks. Klopp says the injury isn’t a serious one so I think we’ll see the Cameroonian international come back in alongside Dejan Lovren with Ragnar Klavan dropping out.

James Milner is set to get the nod once again ahead of Alberto Moreno at left-back while Nathaniel Clyne is almost certain to keep his place at right-back.

Midfield: Erme Can is set to return to the squad after recovering from a knee injury that’s kept him out of the last two matches. The German international has come through training over the weekend and I think Klopp will be tempted to bring him back in to midfield to compete with a physical Everton side.

Gini Wijnaldum is the man likely to make way as Adam Lallana is almost certain to keep his place after putting in some excellent performances lately while skipper Jordan Henderson will also start.

Attack: Divock Origi continued his fine form in front of goal after scoring against Middlesbrough last time out so the Belgian hitman should retain his place up front, despite Daniel Sturridge potentially returning to the squad. The striker could be back on the bench after returning to training following a calf problem.

Philippe Coutinho remains out with an ankle injury so Roberto Firmino is expected to continue to operate out wide with Sadio Mane deployed on the opposite flank. 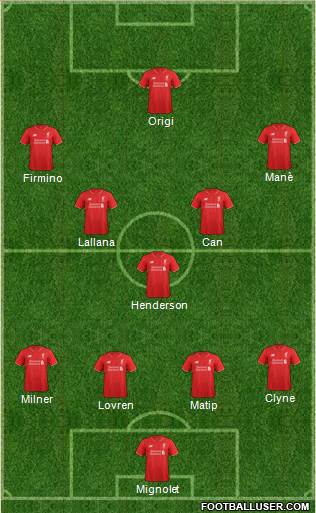 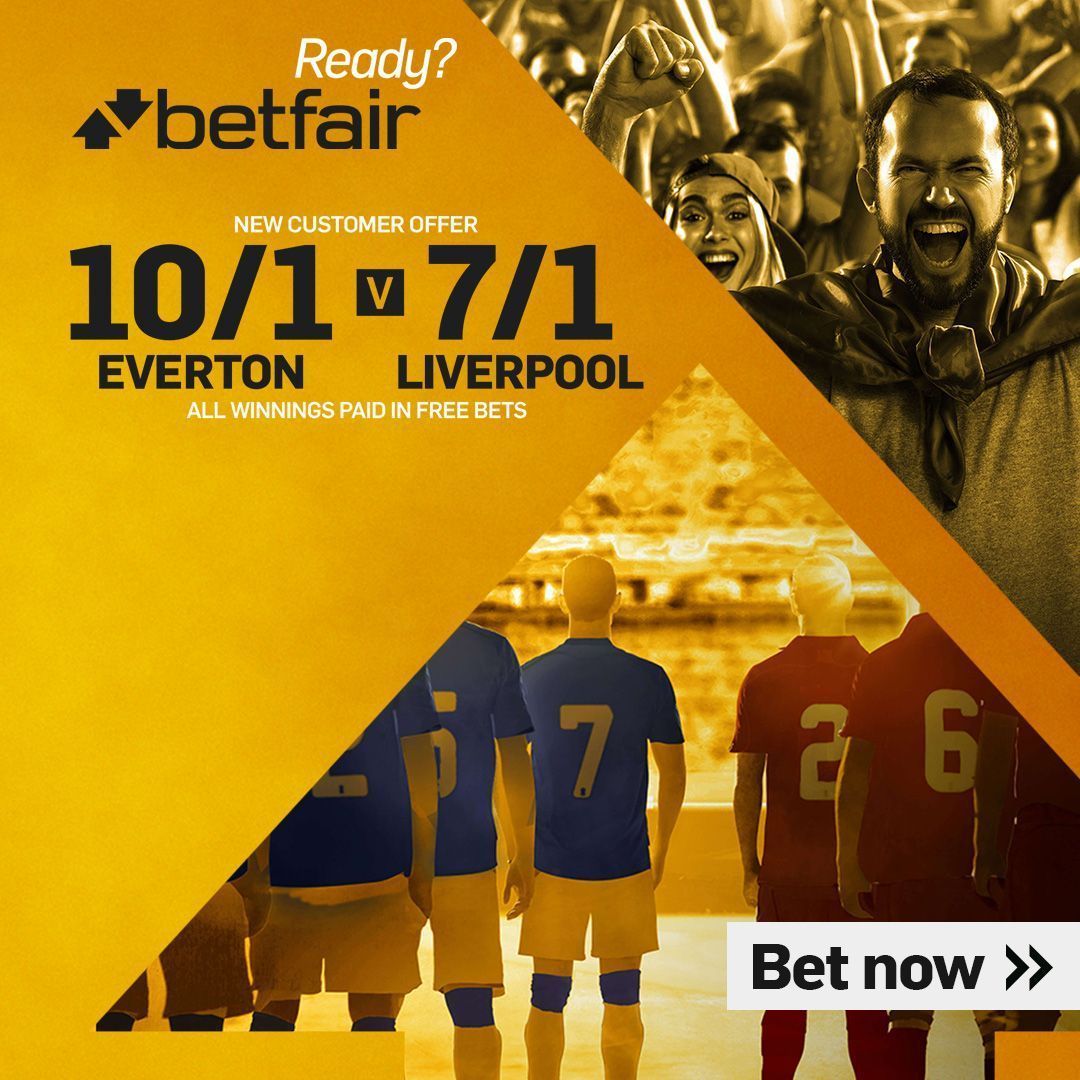