BBC journalist David Ornstein has offered an update on Arsenal’s search for a new manager and says we aren’t close to naming Arsene Wenger’s replacement. 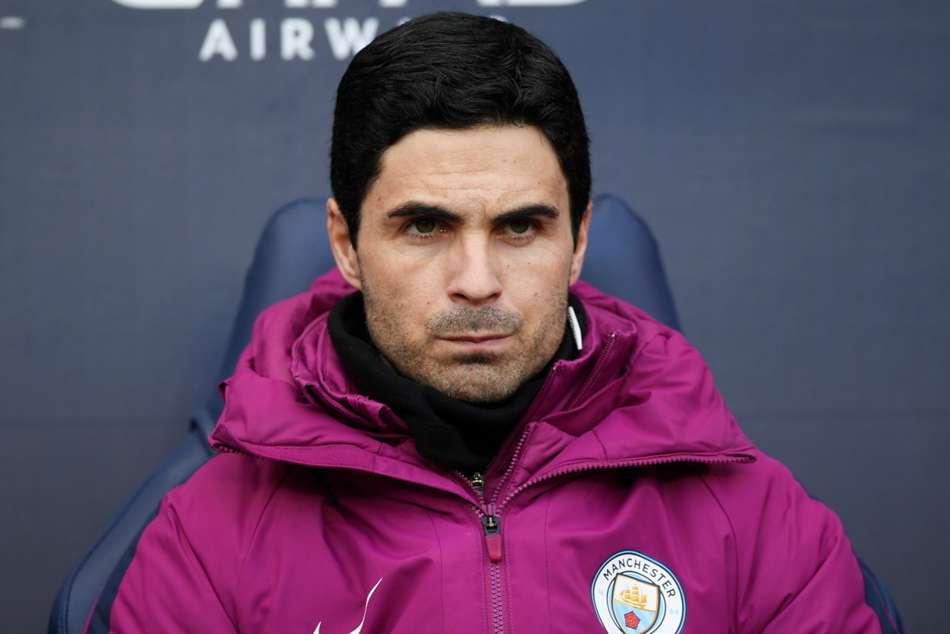 Respected BBC journalist David Ornstein has offered an update on Arsenal’s search for a new manager and says we aren’t close to naming Arsene Wenger’s replacement.

The club have been on the look out for a new manager since Wenger announced late last month that he’ll leave Arsenal at the end of the season following almost 22-years in charge.

Several names have been touted as possible targets in the media over the past few weeks with Mikel Arteta, Luis Enrique, Max Allegri, Patrick Vieira and Leonardo Jardim among those linked.

Arteta, Allegri and Vieira have emerged as the bookmakers favourites in recent days with some suggesting the board will go for one of our ex-captains if we can’t lure Allegri to the Emirates this summer.

The Italian has just won his fourth consecutive Serie A title with Juventus and there are doubts over whether the 50-year-old would give up guaranteed trophies to slum it in the Europa League with Arsenal.

Rumours then began circulating on social media this morning that Arteta could be the man to replace Wenger after one ITK claimed that Arsenal had reached a verbal agreement with a mystery man and it would be leaked in the papers on Sunday.

However, Ornstein was quick to play down those rumours after taking to Twitter to offer an update of his own. The BBC journo claims that Arsenal are NOT close to finding a new manager and we haven’t even agreed on a preferred candidate yet, never-mind agreeing terms with anyone.

Ornstein did say that Arteta is among the names being considered but insists it’s highly unlikely that anything will be announced next week as negotiations are still at an early stage.

Arsenal not close to appointing new manager. No agreement yet on chosen candidate, negotiations at relatively early stage, thorough process ongoing, next week looks unrealistic. Once decided, IG/RS/SM will present recommendation to #AFC board. Arteta among names being considered

Ornstein is widely considered to be the unofficial mouthpiece of Arsenal and he’s well respected in his field so his information is as accurate as we can hope to get.

Therefore, it looks like we’ve still got a long wait before we’ll know who’ll be replacing Wenger this summer….