A look at Tottenham’s battle to finish in the top four and the new Club Manager 2019 football game.

To dare is to do, and for Tottenham Hotspur, this maxim couldn’t be any more relevant than it is today. Under the stewardship of Mauricio Pochettino, Spurs have advanced from being regular participants in the Champions League to genuine contenders for the most coveted prize in European club football.

Manchester City haven’t fared on badly although you’d expect Pep Guardiola to have delivered the European title by now given the petrodollar investment at his disposal, but the same nonetheless cannot be said about Arsenal and Manchester United who find themselves in a tenuous position having missed out on a top four finish.

Liverpool have found their much needed stability both domestically and in Europe under Jurgen Klopp whereas Chelsea could regroup in the summer having already booked a place in the top four.

Such are the intricacies and complexities that accompany managing a football club, so much that the aura and personality of a manager can singlehandedly determine how a team performs. This audacious postulation can be tested by playing Club Manager 2019; the latest football manager game by GamoVation—available on PC, iOS and Android.

Game based on cards 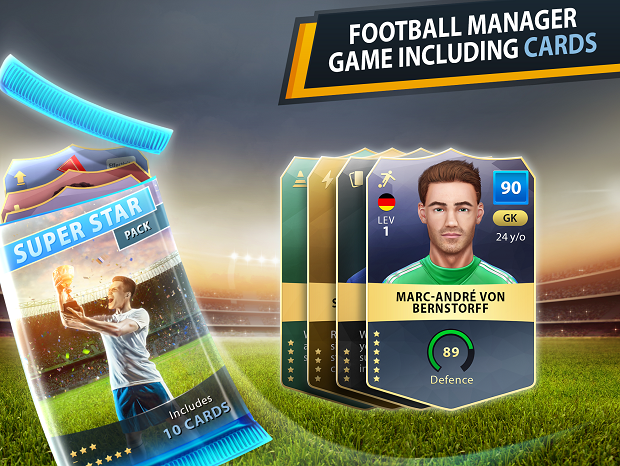 The moment you sign up for the game, you will be given a rather simple team which you should manage and strive embedding in the history books by securing both League and Cup competitions. The task is however easier said than done, as you will have to compete with other managers who harbor the same ambition of transforming their side into the best club in the word.

A fundamental part of the game is opening card packs, and you’ll be rewarded with free card packs at the end of every match; be it Division matches, Competition matches or Exhibition matches.

Transforming a lower division club into the best football franchise in the world will however take more than just opening free card packs. This is why it’s highly advisable to acquire special packs from the card pack shop or take part in the weekly special card pack events which always bear the promise of rewarding you with special items and upgrades that can help increase the status of your club.

One of the most alluring parts of the game is that you are awarded with free Manager Cash at the end of any of the three available match types in the game; with the amount dependent on whether you win, draw or lose a match.

Manager Cash is one of the two in-game currencies available, with the other being Manager Coins. 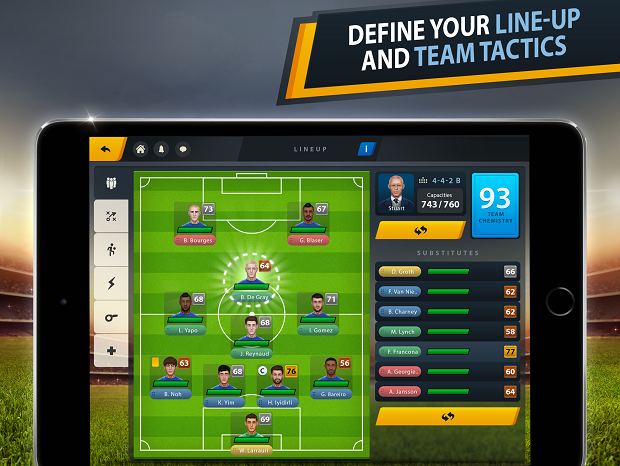 Football managers more often than not bear the brunt whenever their teams slump, in the same way that they would receive all the acclamation when their teams attain glory.

As manager, you are fully bestowed with the responsibility of selecting your preferred lineups, tactics and formations; all of which mirror your philosophy and character as a tactician.

On top of everything else, Club Manager is quite easy to understand and registers limited loading times to ensure a near flawless gaming experience.

The game is currently available on PC, via desktop or browser, being that it has been on soft launch since January 15. There are however plans to release the iOS and Android versions before the end of Q2 2019.

Upon its eventual global release, Club Manager 2019 will unreservedly be the best online soccer manager game in the world!