This is a match preview ahead of tonight’s Champions League final between Tottenham and Liverpool including team news, line-ups and predicted score 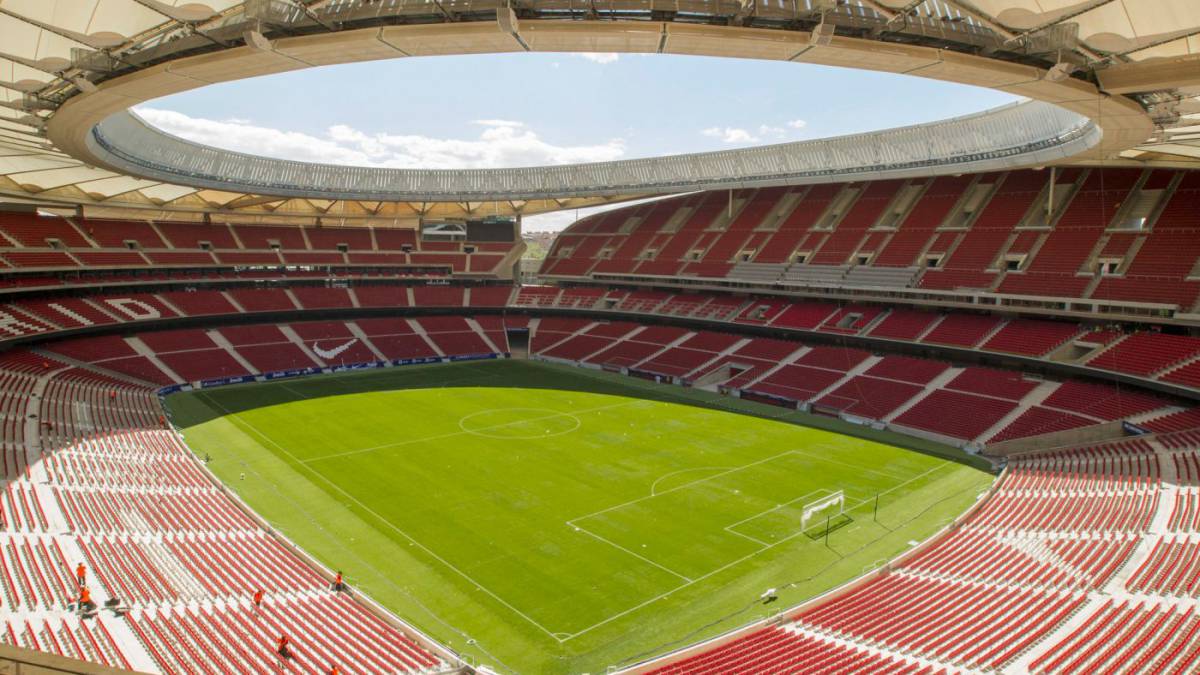 Tottenham Hotspur take on Premier League rivals Liverpool in the Champions League final at the Wanda Metropolitano stadium this evening.

Spurs have ridden their luck throughout the competition as they almost crashed out at the first hurdle having lost all three of their group stage games before sneaking through thanks to a late 1-1 draw against Barcelona at the Nou Camp back in December.

The north Londoners edged past Manchester City in the quarter-finals on the away goals rule following a hugely controversial 4-3 second leg defeat at the Etihad before coming from 3-0 down to beat Ajax on away goals thanks to a stunning second half hat-trick from Lucas Moura.

After seeing-off Bayern Munich and Porto, Liverpool looked to be heading out of the competition after losing the first leg of their semi-final 3-0 to Barcelona at the Nou Camp but produced a sensational performance at Anfield to win the second leg 4-0 and book their place in the final.

However, neither side will care how they got there as the important thing is they will be competing for the Champions League trophy in an all-English final at the Wanda Metropolitano in Madrid this evening.

Tottenham will be desperate to win the Champions League for the first time in their history but Liverpool are the 1.44 favourites to lift the trophy for the sixth time and make up for losing to Real Madrid in the final last year.

Harry Kane is expected to be available for selection for Tottenham after recovering from an ankle ligament injury that’s kept him out for the last two months. It remains to be seen whether the striker is 100% match fit but Mauricio Pochettino would be a brave man to leave his talisman on the bench for such a huge game. You can get odds of 6.00 on Kane to score the first goal here.

Harry Winks is also fit after overcoming a groin injury while semi-final hero Lucas Moura may have to settle for a place on the bench with Dele Alli and Hueng-min Son expected to support Kane in attack.

Liverpool will be without Naby Keita tonight as the midfielder is still recovering from an adductor injury but Roberto Firmino is available again after missing the last three matches with a muscle problem.

Firmino’s return could see Divock Origi dropped to the bench despite the Belgian international scoring a vital brace against Barcelona in the semi-finals. 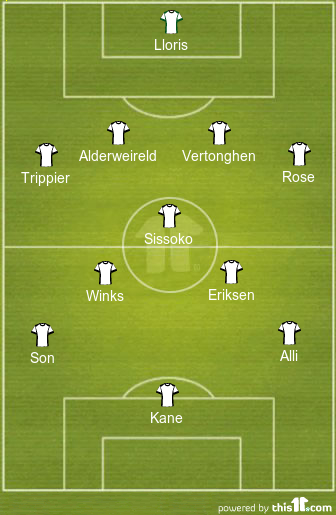 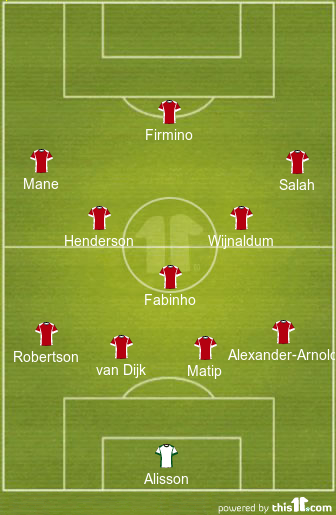 Liverpool 2-1 Tottenham: This promises to be a fascinating final between two exciting teams but Liverpool have to have the edge. They have the experience of playing in a Champions League final and they’ll be desperate to end the season with silverware after narrowly missing out on the Premier League title to Man City. Liverpool won both league meetings with Spurs this season and Kane’s fitness may prove to be a deciding factor tonight. I’m predicting Liverpool to edge it 2-1.

Check out our live blog throughout the game