A mystery player has arrived at Manchester United’s Carrington training base to undergo a medical sparking false rumours it was Genk star Sander Berge.

The January transfer window is in full swing so we’ll bring you all the latest news and gossip from around the globe. Today, a mystery player causes lots of confusion at Carrington… 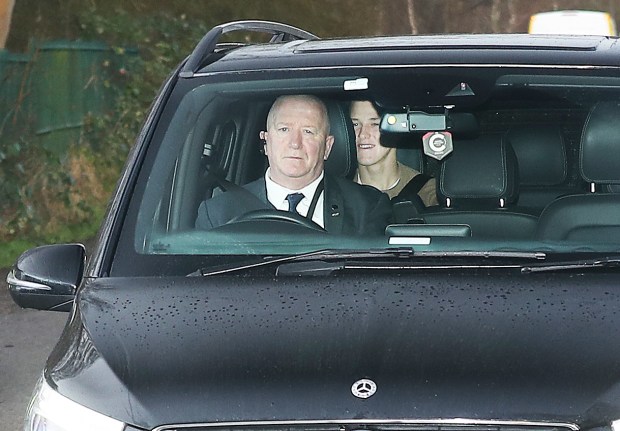 A mystery player has arrived at Manchester United’s Carrington training base to undergo a medical sparking false rumours it was £20m-rated Genk star Sander Berge.

It’s been a frustrating transfer window for United fans as the Manchester giants have yet to bring in any new players having spent much of the month struggling to agree a deal to sign Bruno Fernandes from Sporting Lisbon.

It looked like there was about to be some good news for the Old Trafford faithful as a mystery player was spotted arriving at Carrington this morning to undergo a medical and a number of journalists initially claimed it was Sander Berge.

Evening Standard reporter James Robson was one journalist who took to Twitter to state that Berge was at United’s training base to have his medical ahead of a potential move from Genk.

The Belgian midfielder has been loosely linked with Manchester United in recent months so it looked like they had stepped-up their interest to help boost Ole Gunnar Solskjaer’s options in the middle of the park during the second half of the season. 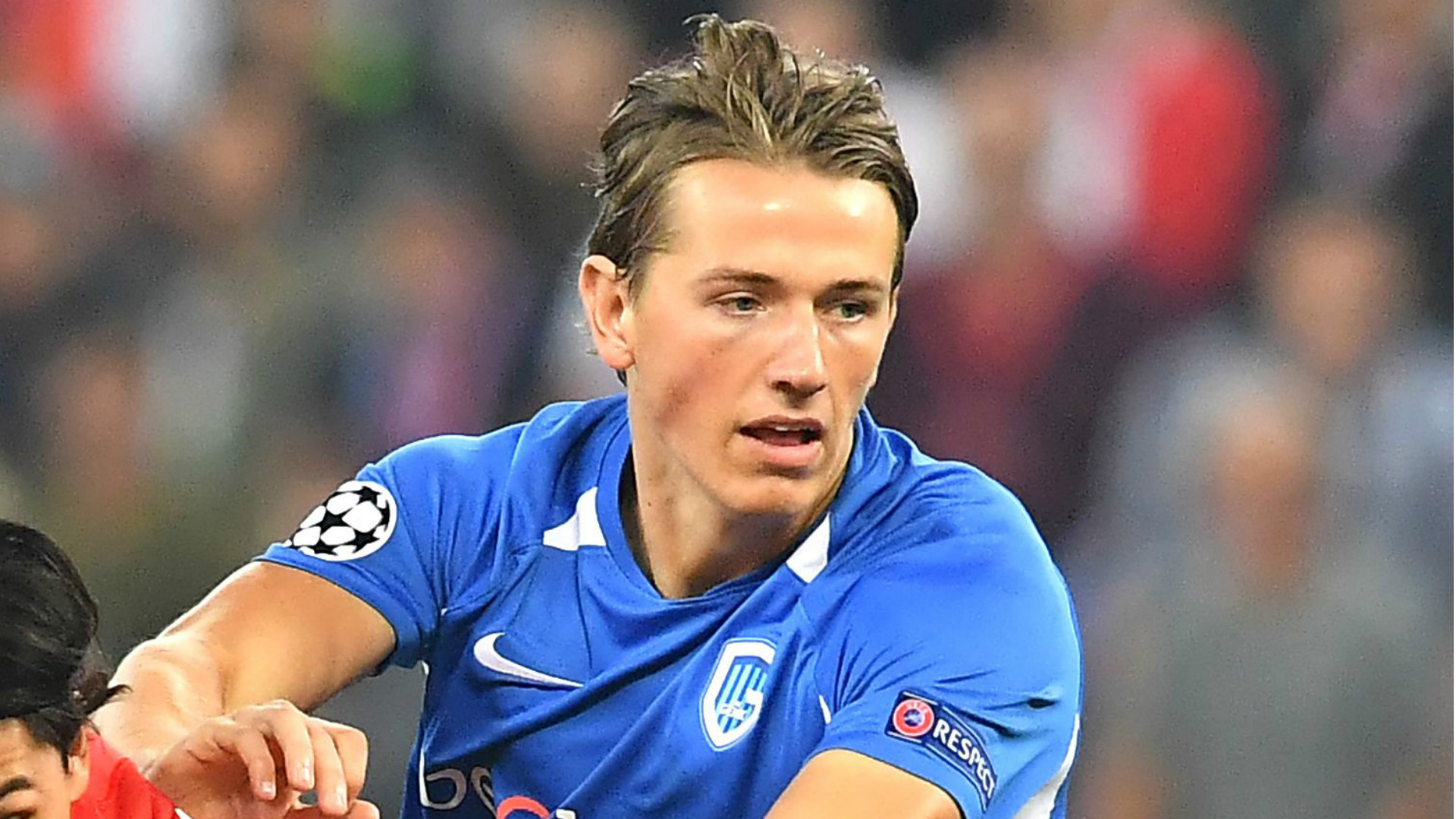 Berge has been hugely impressive for Genk this season and the Mirror claim the 21-year-old has been valued at £20m by his club amid interest from Sheffield United so it was seen as an exciting potential signing by United.

However, within 10 minutes of the rumour starting, it soon emerged that the player in question was NOT Berge. As you can see from the photos above, the mystery player does strike a resemblance to the Genk star but Robson was soon backtracking after being informed he is in fact a 15-year-old reserve goalkeeper.

It was fun while it lasted but it appears Man Utd are NOT on the verge of signing Sander Berge and are about to sign an unknown teenage goalkeeper instead. The pain continues for United fans.

With just four days left of the transfer window, time is running out for Solskjaer to add to his squad and they badly need reinforcements if they’re to snatch fourth place from Chelsea over the coming months.