The January transfer window is drawing to a close so we’ll bring you all the latest news and gossip from around the globe. Today, Man Utd are after Josh King… 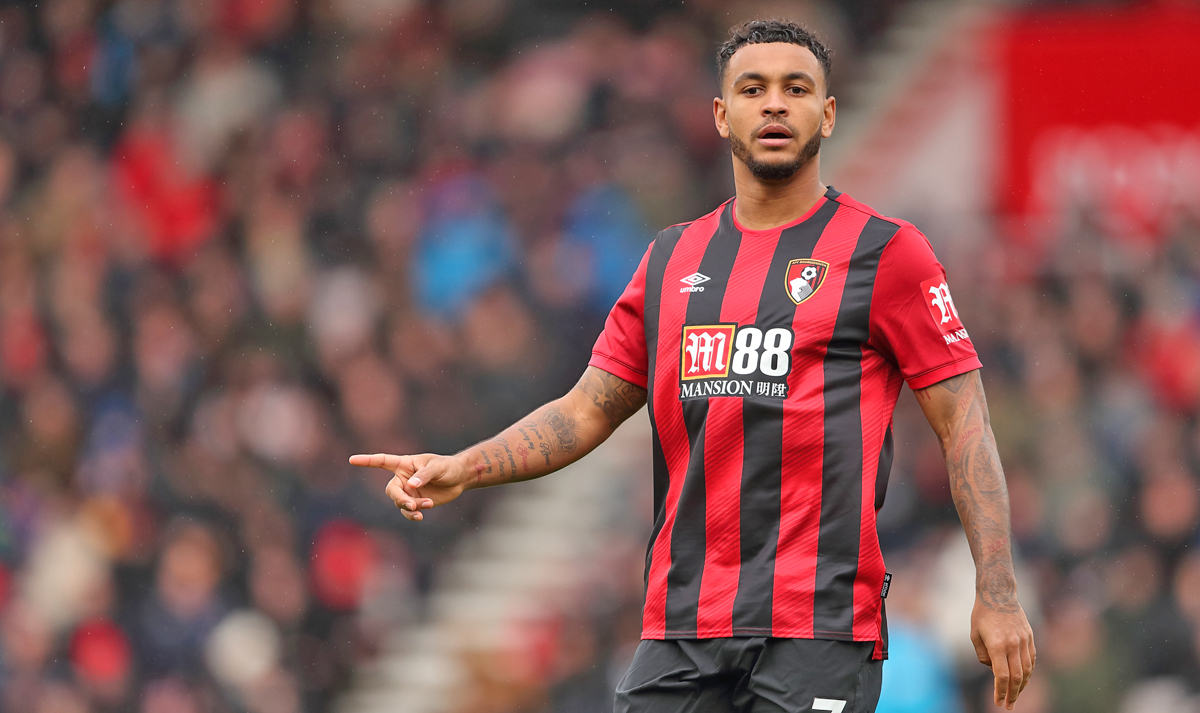 Josh King is ready to travel north to complete a move to Manchester United as the Red Devils prepare to test Bournemouth’s resolve with a second offer, according to reports.

Ole Gunnar Solskjaer has been desperately trying to strengthen his squad this month following a disappointing first half to the season and the United boss managed to wrap-up the big-money signing of attacking midfielder Bruno Fernandes on Thursday.

However, Solskjaer is also in the market for another striker after Marcus Rashford was ruled out for around three months with a fractured back and it seems Man Utd are making a last gasp push to sign King.

Sky Sports News claimed on Friday morning that United were considering an improved bid after seeing their opening offer rejected and The Sun says the Red Devils will now test Bournemouth’s resolve with a second bid on deadline day.

Eddie Howe did little to play down the speculation at his press conference on Friday morning after refusing to deny reports of a United offer and he admitted that although he’d like to keep hold of the striker, he knows what Man Utd means to him.

The Cherries boss is quoted as saying by the The Sun:

“It’s a difficult one for me to comment on. I’m not going to deny anything you’ve read but I don’t want to talk too much about it.

“There’s still a day to go. Who knows what’s going to happen between now and the deadline closing?

“Josh is much valued and loved by us and obviously another club has seen how good he is. So, let’s wait and see.

“It is not my call at the end of the day. That is between the chief executive and the owner. I know what Manchester United means to Josh.”

King came through the Man Utd youth system and played under Solskjaer when he was in charge of the reserves but he failed to break into the first team before joining Blackburn in 2013. 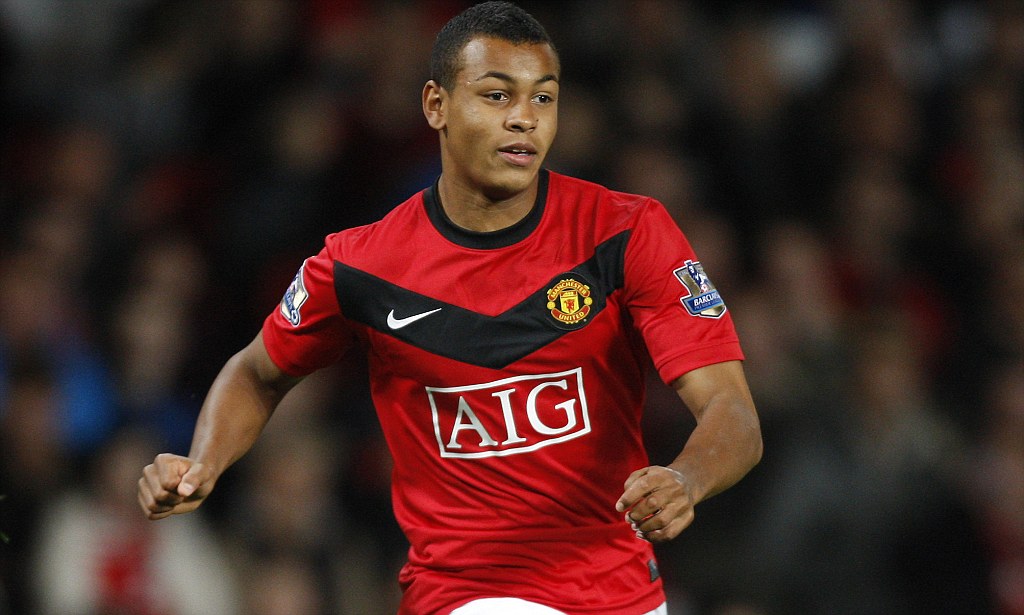 The 28-year-old moved to Bournemouth in 2015 and he’s been an important player under Howe, scoring 45 times in 151 appearances while he’s also netted 17 goals in 46 caps for Norway.

However, it looks like King feels he has unfinished business at Old Trafford as The Athletic journalist David Ornstein claims the striker wants to join Man Utd and is ready to travel to Manchester to complete a move if the two clubs can agree a deal.

Ornstein says Bournemouth are now actively looking for a replacement striker so it appears they are paving the way for King to re-join United as long as they can secure another forward before the window closes at 11pm.

“Josh King wants the proposed transfer from Bournemouth to Manchester United to happen and is ready to head north if an agreement can be reached between the club.”

We’ll have to wait and see how things develop over the coming hours but it looks very-much like Manchester United are making a late push to try and lure King back to Old Trafford to help boost their attacking options during the second half of the season.