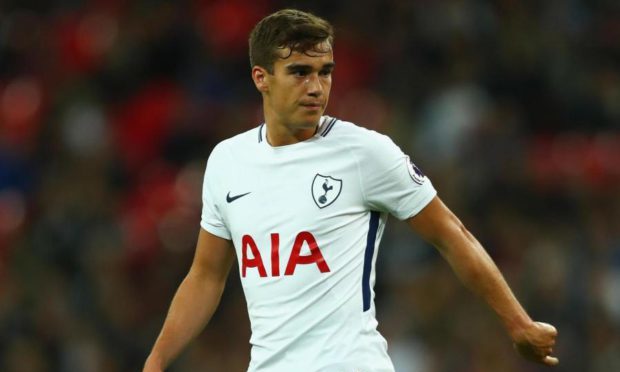 Tottenham need a win to climb up the Premier League table when they take on Everton at the New Tottenham Stadium this evening.

Jose Mourinho has made two changes from the side that lost to Sheffield United with Harry Winks recalled in midfield. Steven Bergwijn is the man to make way as he drops to the bench with Giovani Lo Celso keeping his place along with Moussa Sissoko in the middle of the park.

Dele Alli misses out with a hamstring injury but Lucas Moura keeps his place on the right wing while Hueng-min Son also keeps his place in the Tottenham front three. Harry Kane once again leads the line up front for the North Londoners.

Serge Aurier starts at right-back with Ben Davies on the left but Toby Alderweireld is given a recall in the middle of the defence. Eric Dier keeps his place alongside Alderweireld so Davinson Sanchez is the man who drops out.

Jan Vertonghen has to settle for a place on the bench again while Tanguy Ndombele continues to be out-of-favour amid reports of a bust-up with Mourinho. Gedson Fernandes and Erik Lamela are options from the bench for Tottenham.

As for Everton, Richarlsion supports Dominic Calvert-Lewin in attack while Gylfi Sigurdsson and Alex Iwobi are also given starts. Bernard and Moise Kean are named among the substitutes.