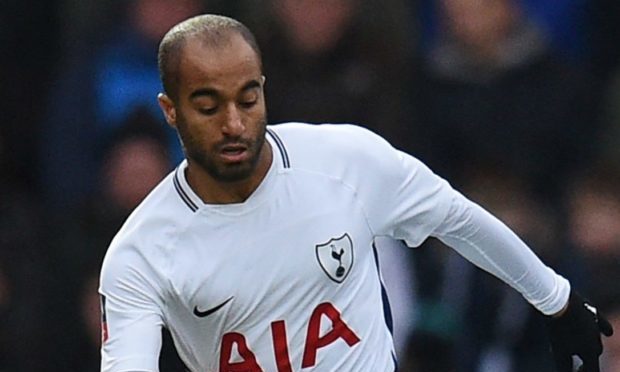 Tottenham entertain Arsenal in the North London Derby on Sunday afternoon. Here is the latest team news and the side we think Jose Mourinho will select for the game:

Goalkeeper: Hugo Lloris will once again keep his place between the sticks this weekend meaning Pablo Gazzaniga will remain on the bench.

Defence: Tottenham kept a clean sheet during the drab 0-0 draw at Bournemouth on Thursday evening but Mourinho may still look to freshen things up against Arsenal this weekend. Jan Vertonghen started at the Vitality Stadium but he hasn’t been in favour recently so I wouldn’t be surprised to see him dropping to the bench.

Eric Dier will serve the second game of his four match suspension so Toby Alderweireld should keep his place in the middle of the back four after putting-in a couple of solid displays over the past week.

I don’t think we’ll see any other changes in the Tottenham defence so Serge Aurier should keep his place at right-back with Ben Davies starting at left-back once again. Japhet Tangana remains on the sidelines with a back injury

Midfield: Tottenham have plenty of options to rotate in midfield but I’m not convinced Mourinho will change things against Arsenal on Sunday afternoon despite the poor showing at Bournemouth. 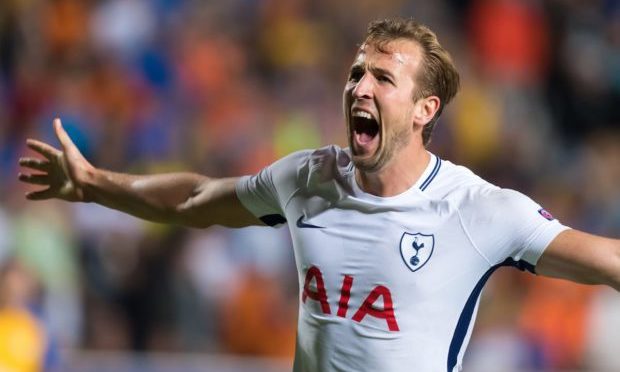 Harry Winks is the preferred starter in the deep-lying midfield role while Moussa Sissoko has been a regular under Mourinho in recent weeks so I expect them both to retain their places.

Giovani Lo Celso has been one of the few bright sparks for Spurs recently so he should keep his place meaning the likes of Tanguy Ndombele and Gedson Fernandes will have to settle for places on the bench.

Attack: Harry Kane continued his struggling form yesterday and he’s just not getting any decent service, however, he’ll be hoping to get back among the goals this weekend as he has a terrific record against Arsenal.

Hueng-min Son and Lucas Moura were both rested at Bournemouth last night so they’re expected to be recalled to support Kane in the Tottenham attack on Sunday.

Steven Bergwijn and Erik Lamela failed to take their chances to impress so they’ll drop to the bench against the Gunners. Dele Alli remains out with a thigh injury so he’s set to miss out. 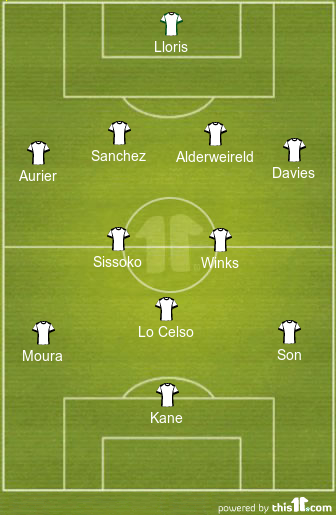