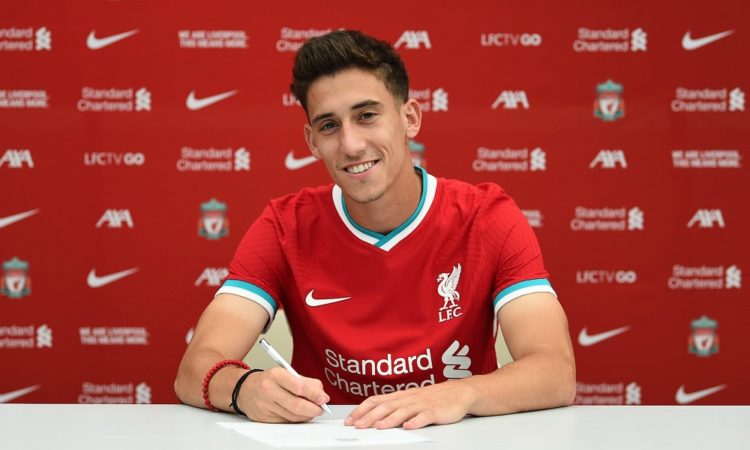 Liverpool have confirmed the signing of Kostas Tsimkas from Olympiacos after he signed a long-term contract at Anfield.

Jurgen Klopp has been in the market for a new left-back this summer as James Milner is coming towards the end of his career and the Liverpool boss needs support for the over-worked Andrew Robertson next season.

Tsimikas emerged as a target after Liverpool ended their interest in Norwich City star Jamal Lewis last week and the Mirror were one of several media outlets who claimed the defender was on Merseyside on Monday morning to complete his move to Anfield.

The newspaper said the 24-year-old had agreed personal terms over a contract worth around £40,000-a-week plus bonuses and was undergoing his medical after Liverpool settled on an £11.75m deal with Olympiacos.

Liverpool have now swiftly wrapped-up the formalities and have confirmed on Liverpoolfc.com that Tsimikas has joined the club on a long-term contract after completing his move at Melwood today.

The Greek international told his new clubs official website that he’s very proud to have joined the ‘biggest club in the world’ and has fulfilled a boyhood dream in coming to the Premier League. 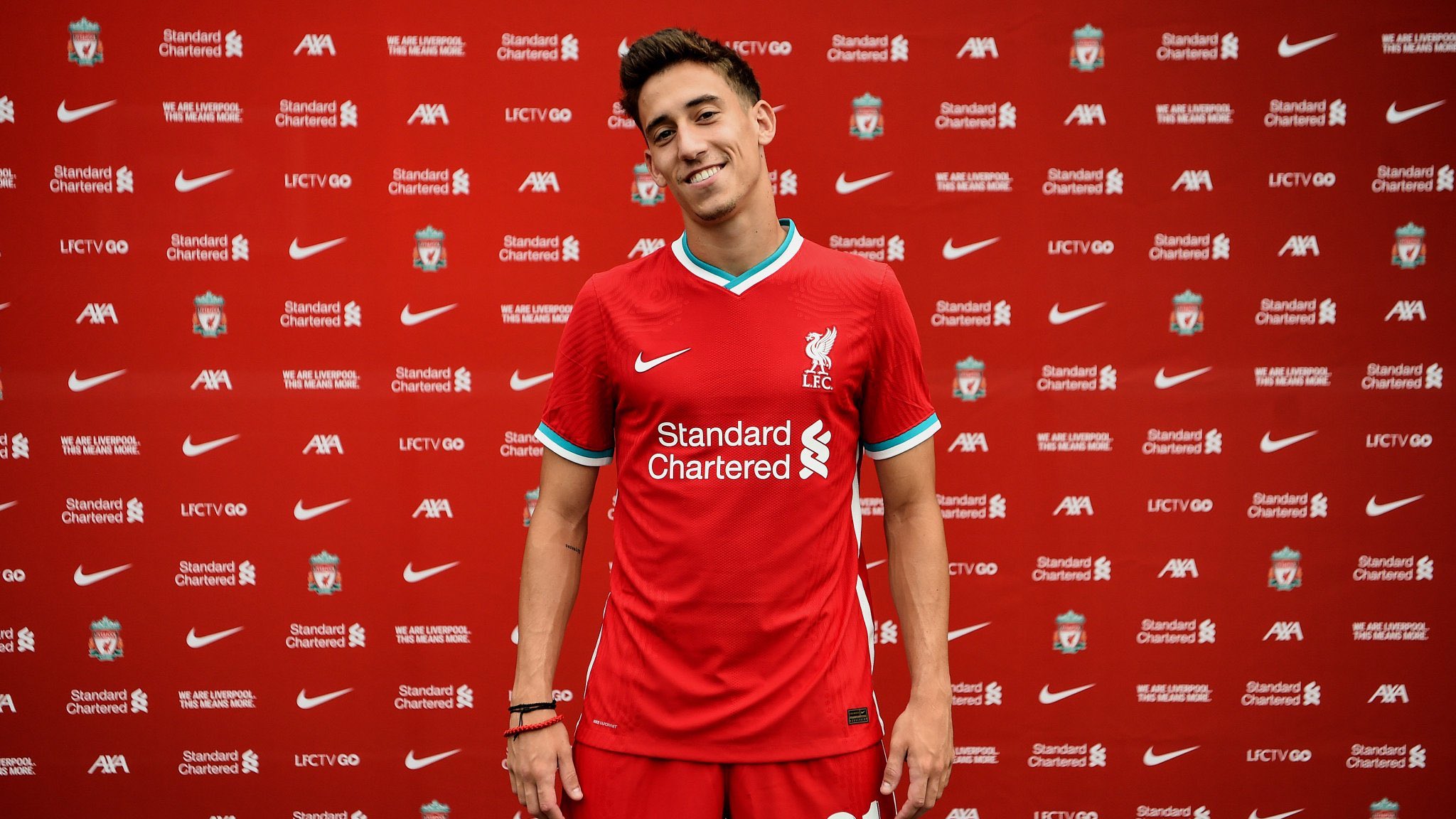 Tsimikas says he’ll give his all to help Liverpool achieve their goals of defending the title and reclaiming the Champions League next season.

“I’m very happy, I’m very proud to be here. For me, [it’s] the biggest club in the world. It’s an honour to be here and I will give my best,”

“The league here, I like a lot. I watch it on the TV and it was always one dream I had from when I was a kid to come to play in this league and to come through.

“With a lot of work and focus on what I do and what the coach wants, and every day working hard in training, I can be on the highest level.

“[I want] to achieve [our] goals. To win the league again and also to win the Champions League.”

Tsimikas is now due to link-up with his new team mates for pre-season training as Klopp’s squad begin their preparations ahead of the new season and he’ll wear the No.21 shirt.

The defender has been a key player for Olympiacos since making his debut in 2015 and he provided 7 assists in 46 appearances last season having featured for the Greek outfit in the Champions League and Europa League.

Tsimikas becomes Liverpool’s first major signing of the summer and will provide top class support for Robertson at left-back, which will be important if the Reds want to defend their title and compete in the cups next season.

Klopp is now expected to turn his attention to buying a replacement for Dejan Lovren after the centre-back joined Zenit St Petersburg while Liverpool could also be in the market for another central midfielder after Adam Lallana joined Brighton. 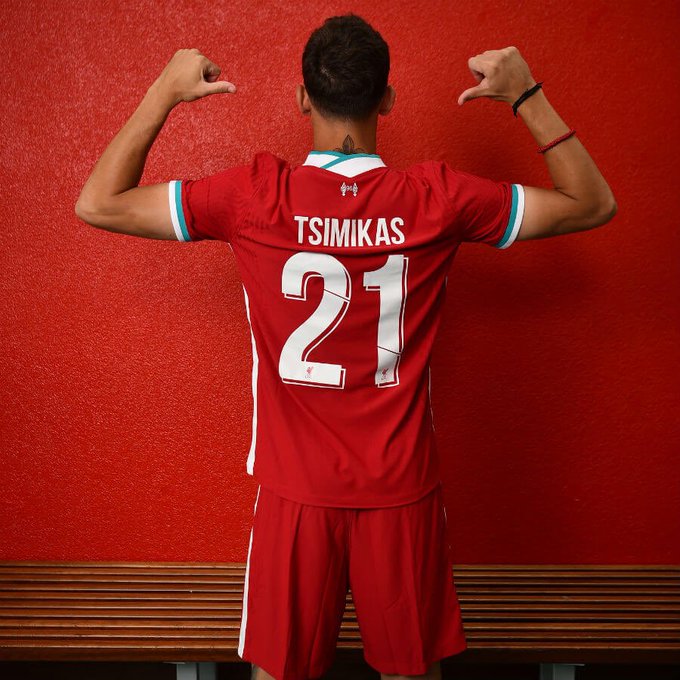