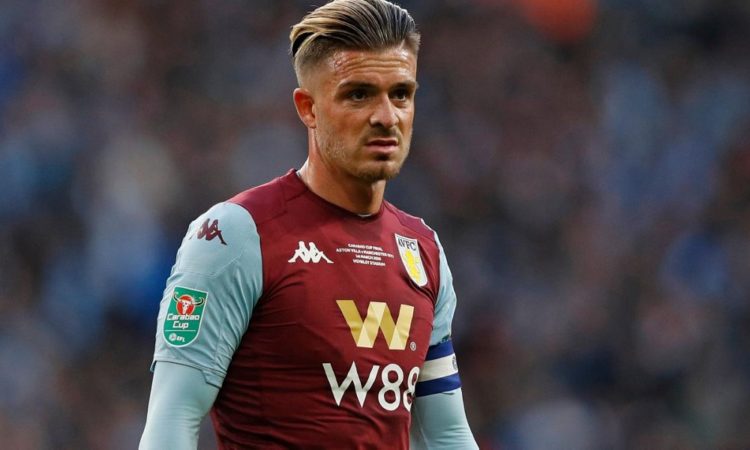 Manchester United are set to open transfer talks with Aston Villa as Ole Gunnar Solskjaer looks to sign £70m-rated Jack Grealish this summer, according to the Daily Mail.

Solskjaer knows he needs to further strengthen his squad if United are to challenge for major silverware again having come up short this season following their semi-final exits in the Europa League and FA Cup.

The Red Devils are continuing their big-money pursuit of Jadon Sancho but Grealish has also been strongly linked with a move to Old Trafford and the Daily Mail says Solskjaer is still keen on signing the Aston Villa skipper.

The newspaper says negotiations over a potential deal are planned to start over the coming weeks and Grealish is keen to secure a move to the Manchester giants after helping Villa avoid relegation this season.

However, having secured their Premier League status for another year, Aston Villa are under no pressure to sell their skipper on the cheap and the Daily Mail claims they are demanding Man Utd pay £70m to get a deal done.

United will be reluctant to spend that kind of money as they face paying a huge fee to land Sancho so the newspaper says Solskjaer is ready to include Sergio Romero as part of any negotiations for Grealish.

Villa are in the market for another goalkeeper and United hope they will be open to the idea of taking Romero as the 33-year-old is set to fall down the pecking order with Dean Henderson ready to challenge David De Gea for the No.1 shirt at Old Trafford.

Offloading Romero will help reduce the outlay for Grealish and Solskjaer is reportedly keen to sign the 24-year-old attacking midfielder as he looks to add more depth to his squad ahead of next season.

Manchester United relied on a settled starting eleven for much of the run-in and while that team proved capable of competing at the highest level, Solskjaer knows he needs more options if they are to challenge on all fronts next year.

Grealish would be an excellent addition to the United squad if they’re able to get a deal agreed with Villa for his signature as he would help ease the load on the likes of Bruno Fernandes and Paul Pogba.

To help fund any deal for the Villa skipper, United are expected to offload a number of fringe players with the likes of Jesse Lingard, Andreas Pereira, Juan Mata and Phil Jones tipped for moves this summer.