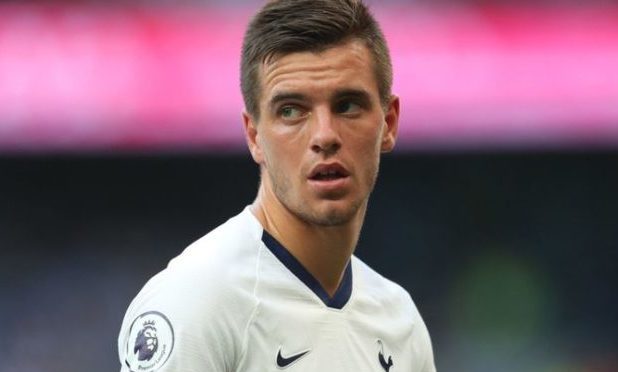 Tottenham Hotspur will face Royal Antwerp in Belgium this evening in the Europa League group stages.

Jose Mourinho has freshen up his squad with Serge Aurier recalled to start at right-back meaning Matt Doherty drops out while Sergio Reguilon returns at left-back. Ben Davies moves into the middle of the back four alongside the recalled Davinson Sanchez so Toby Alderweireld and Eric Dier are rested.

Obviously Harry Kane and Hueng-min Son are given a well-earned rest as they drop out along with Lucas Moura. Carlos Vinicius leads the line up front with Steven Bergwijn in support while Gareth Bale gets another chance to impress in the Tottenham attack.

Hugo Lloris retains the gloves inbetween the sticks so Joe Hart has to settle for a place among the substitutes while Erik Lamela is also on the bench for the visitors.