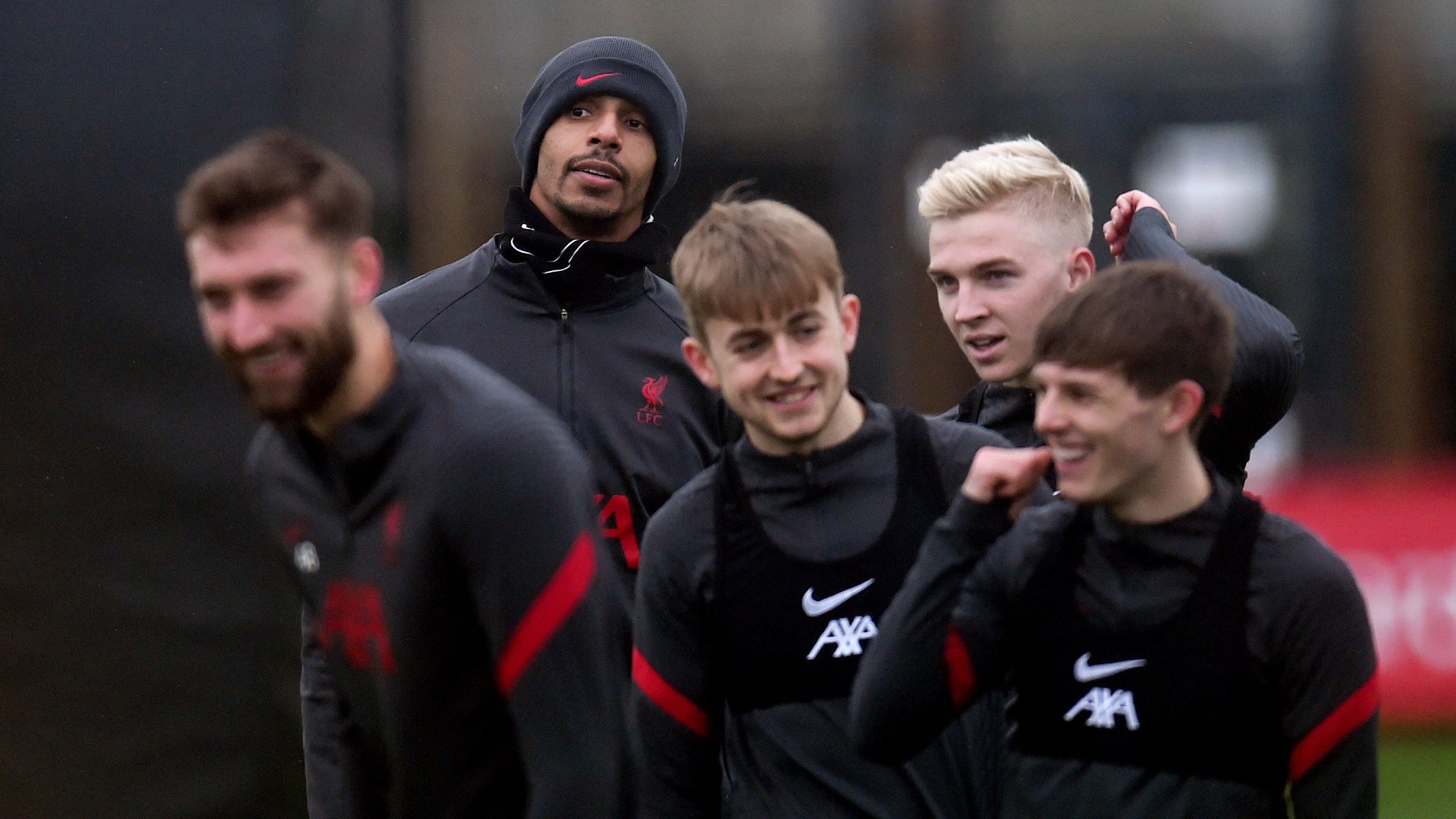 Matip was forced to miss Wednesday night’s 2-1 victory over Tottenham Hotspur at Anfield after being withdrawn during the draw with Fulham at Craven Cottage last weekend due to a back injury.

It was the latest set-back for Matip – who’s endured a number of injury issues since joining Liverpool – but Liverpool confirmed today on their official website that the Cameroon international has been able to train with the rest of the first team squad today.

As long as the centre-back doesn’t suffer any reaction over the next 24 hours, Matip should be back in contention for Liverpool’s trip to Selhurst Park to face Crystal Palace on Saturday lunchtime.

The news will come as a big boost to Jurgen Klopp as he was forced to play youngster Rhys Williams alongside Fabinho in the middle of defence against Spurs. Williams played very well but it will be a relief for Klopp to have another experienced centre-back at his disposal this weekend.

The German coach has been handed a second major boost as Thiago has stepped-up his comeback. The Spaniard has been on the sidelines since suffering a serious knee injury during Liverpool’s controversial draw with Everton in the Merseyside derby back in mid-October.

Thiago was on the wrong end of a red-card challenge from Richarlison and while Liverpool initially hoped it wasn’t anything too serious, the former Barcelona star has taken far longer to recover than first anticipated.

However, as revealed on Liverpoolfc.com, the 29-year-old stepped-up his recovery by taking part in individual training with Liverpool coaches at the clubs training ground this afternoon. Thiago will now build-up his fitness before re-joining the main squad as he looks to get back to first team action before the end of the year.

Here are some more photos of Thiago and Matip in training along with some video footage: 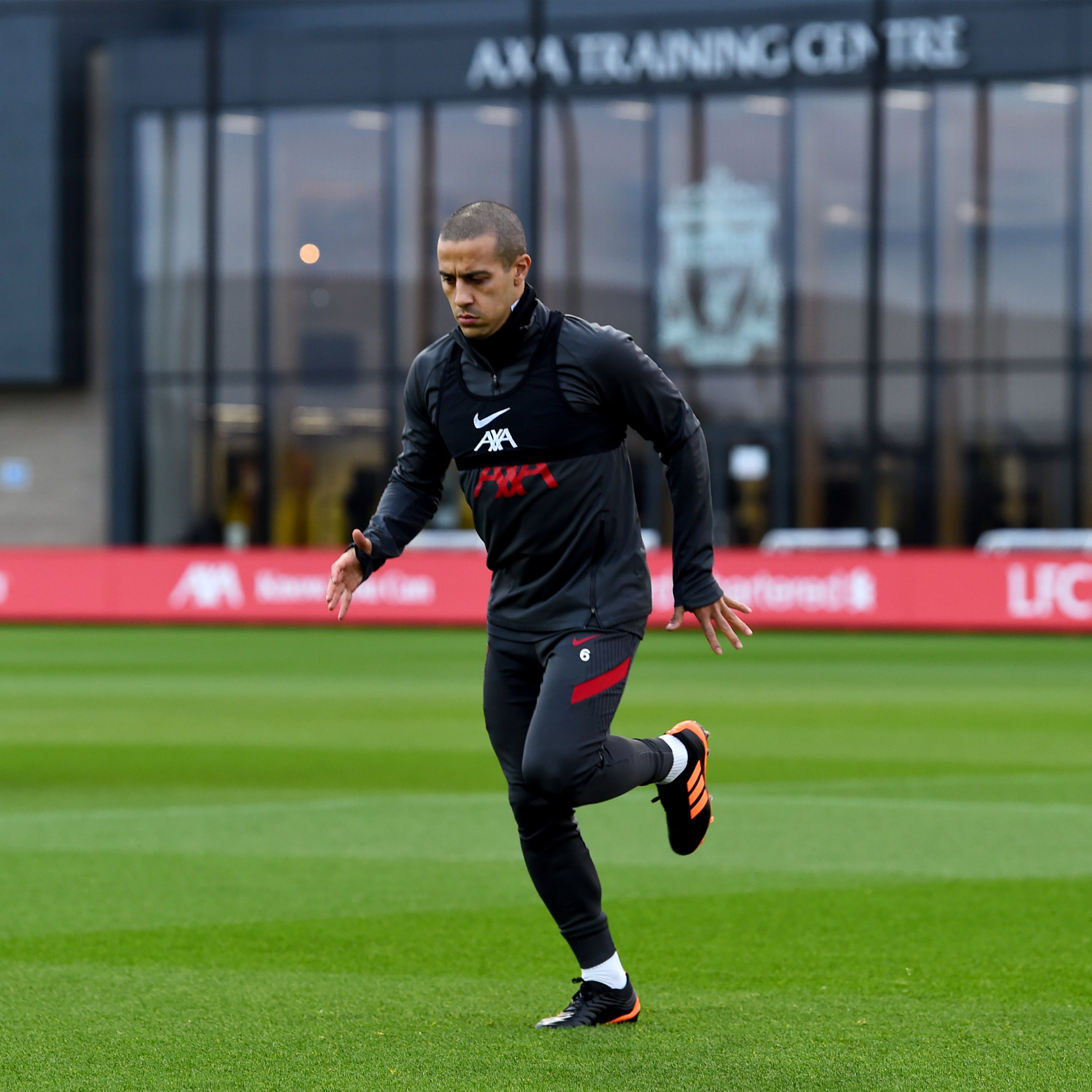 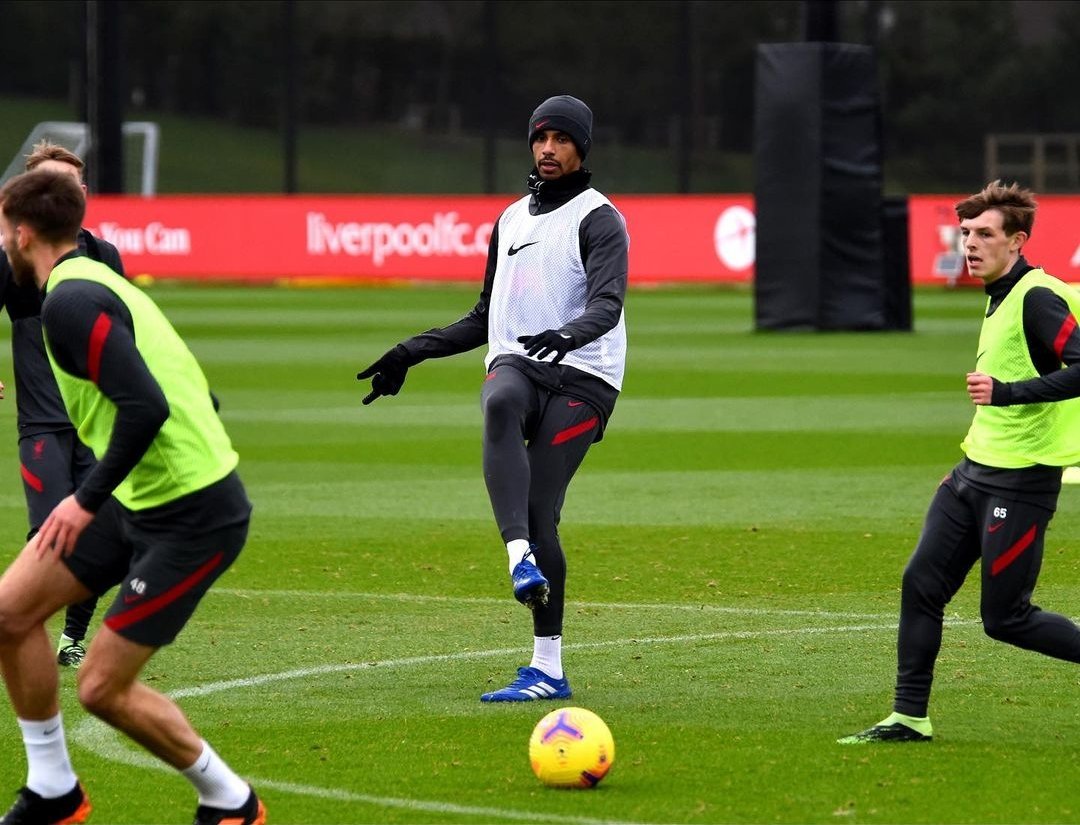 Working his way back towards full fitness 👊