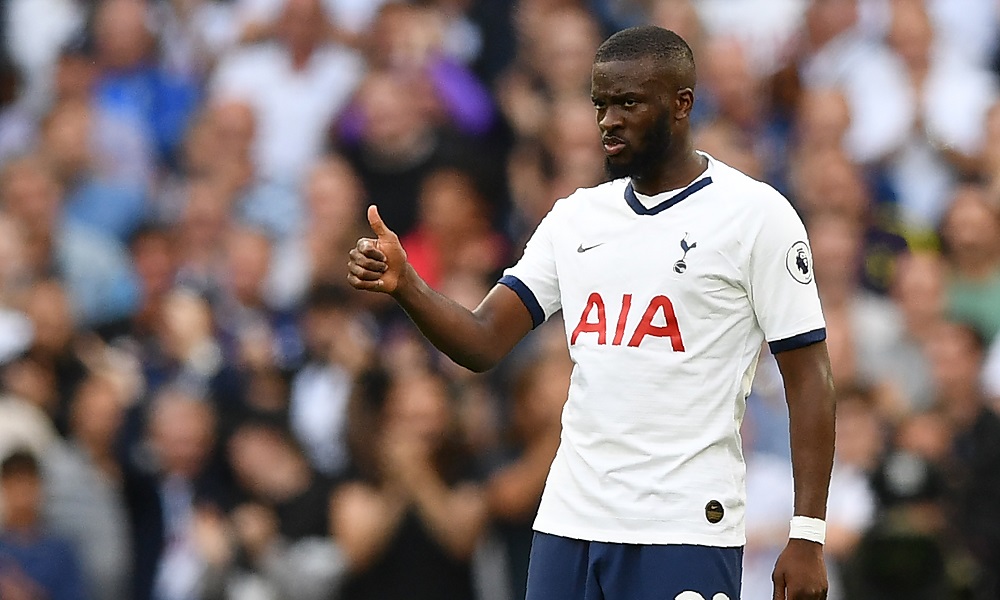 Tottenham Hotspur take on Everton at Goodison Park in the 5th round of the FA Cup tonight.

Jose Mourinho has decided not to risk Harry Kane from the start as Tottenham’s talisman is named on the bench. Carlos Vinicius is also among the substitutes with Hueng-min Son joined by Lucas Moura in attack.

Steven Bergwijn and Erik Lamela also get starts for Spurs so Dele Alli has to settle for a place on the bench while Gareth Bale isn’t included in the matchday squad. Pierre-Emile Hojbjerg is partnered by Tanguy Ndombele in midfield so Harry Winks and Moussa Sissoko are named on the bench.

Matt Doherty gets a recalled at right-back in the absence of Serge Aurier while Ben Daives continues in defence along with Toby Alderweireld and Davinson Sanchez. Eric Dier and Joe Rondon are among the Tottenham subs this evening.

As for Everton, Richarlison supports Dominic Calvert-Lewin in attack while Gylfi Sigurdsson and Alex Iwobi gets starts in midfield. Michael Keane marshalls the defence once again while Lucas Digne starts at left-back.