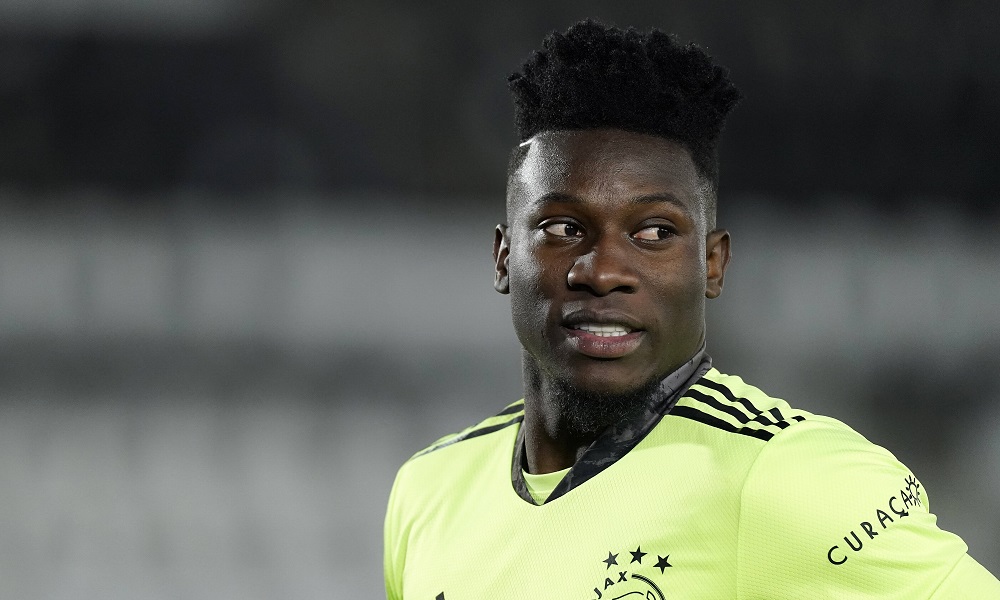 Arsenal are eyeing a move to sign Andre Onana after holding talks with his representatives but face a battle to land the Ajax goalkeeper this summer, according to Goal.

Mikel Arteta is reportedly in the market for another top class keeper as Bernd Leno has just two years left on his contract and is reluctant to commit himself to the club following two disappointing seasons in north London.

Mat Ryan has returned to Brighton after his loan spell came to an end so Arsenal need an experienced goalkeeper to compete with Leno next season assuming the German international isn’t sold this summer.

Onana has long been linked with a move to the Emirates and the speculation has intensified following his ban reduction as it means he’ll be able to play competitive football again from November 3rd 2021.

Onana is currently suspended from football after a failed drug test but his ban was recently reduced to nine months on appeal with the keeper claiming he mistakenly took his wife’s pills while feeling unwell.

It looks like Arsenal have been stepping-up their interest as Goal claims Edu and Arteta are huge admirers and have have held talks with Onana’s representatives about a possible move to north London this summer.

The report says that Onana would be keen on a move to Arsenal but only if he was going to be first choice so any potential move may depend on Leno’s future as it’s unlikely the Ajax stopper will arrive to play second fiddle.

Arsenal will want Leno’s situation resolved swiftly as Goal says interest in Onana has increased in recent weeks with clubs throughout Europe now sniffing around after his ban was reduced by the Court of Arbitration for Sport (CAS).

Onana has just one year left to run on his contract so Ajax are ready to cash in rather than risk losing him for nothing next summer and The Sun says a deal can be done at just £7.7m – far less than the £35m Ajax wanted last summer.

That would be a bargain for Arsenal so they cannot afford to hang around for too long or they risk losing out on the 25-year-old with rival clubs in England and France already expressing their interest in the Cameroonian international.