Arsenal have announced the signing of Takehiro Tomiyasu from Bologna with the defender joining the club on a long-term contract, as per Arsenal.com. 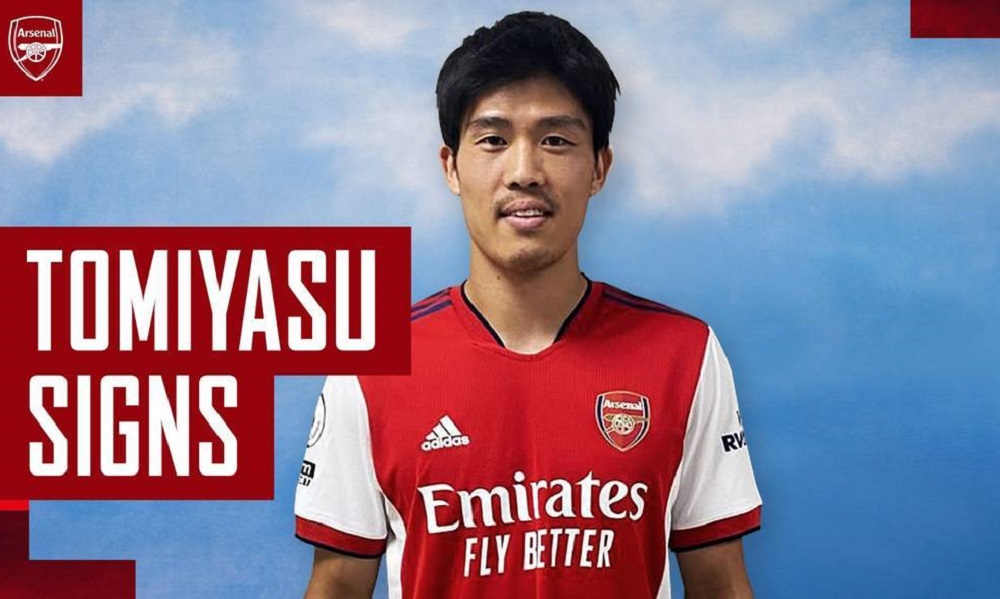 Arsenal have announced the signing of Takehiro Tomiyasu from Bologna with the defender joining the club on a long-term contract, as per Arsenal.com.

Mikel Arteta has been in the market for a new right-back all summer as it’s become a problem area for the Gunners with Hector Bellerin, Cedric Soares and Calum Chambers all struggling to hold down a first team spot.

Bellerin indicated he wanted to leave after falling out-of-favour and with Real Betis agreeing terms to sign the Spaniard on loan, Arsenal were given the green light to step-up their interest in Tomiyasu.

News broke early on Tuesday morning that Arsenal were in talks with Bologna over a potential deal and The Athletic were soon reporting that the defender was undergoing a medical in Italy after an agreement was reached between the two clubs.

Tomiyasu completed his medical checks this evening and the report says Arsenal agreed to pay Bologna £16m plus add-ons for the 22-year-old’s signature with the defender agreeing terms over a four-year contract at the Emirates Stadium.

The proposed deal hinged on Bellerin completing his move to Real Betis and once that season long loan deal was wrapped-up, Arsenal soon confirmed that Tomiyasu has joined the club on a long-term contract. It’s also been confirmed the player will wear the No.18 shirt this season. 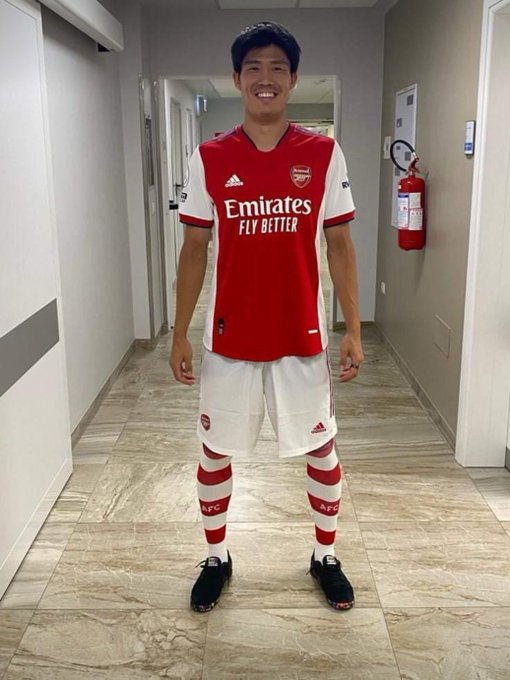 The Japanese international has earned a reputation as one of the most highly-rated young defenders in Italian football since joining Bologna from Sint-Truiden in 2019 and his potential caught the eye of Arsenal.

After completing the signing, Arteta told Arsenal.com that Tomiyasu will be an important member of his squad and explained what attributes attracted him to the player:

“Takehiro is a strong defender with good experience in Serie A and at international level. He’s a versatile defender with great defensive qualities, high technical ability and composure on the ball. He will be an important member of our squad. We look forward to Takehiro joining up with us when he returns from international duty.”

Tomiyasu has predominantly played as a right-back over the past two years but he’s also comfortable playing in the middle of a back four so his versatility will be a useful asset at Arsenal.

The 6ft 1in defender is known for his excellent defensive abilities and is good on one-v-one situations so he should be a solid addition to the squad. He’ll be seen as an upgrade on Calum Chambers and should help tighten things up at the back. 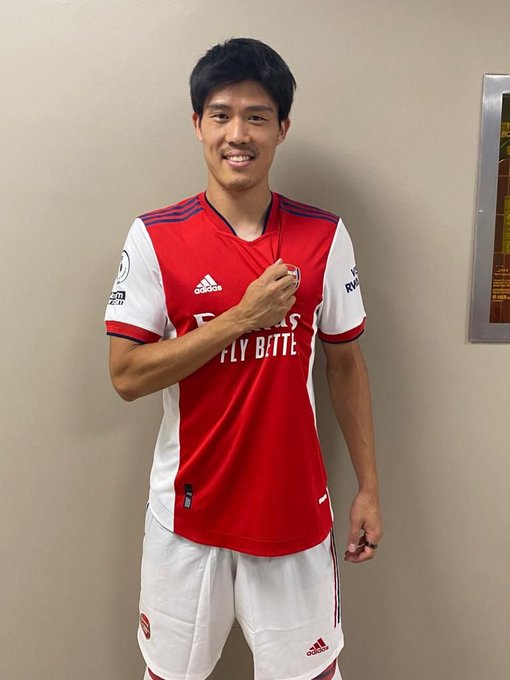