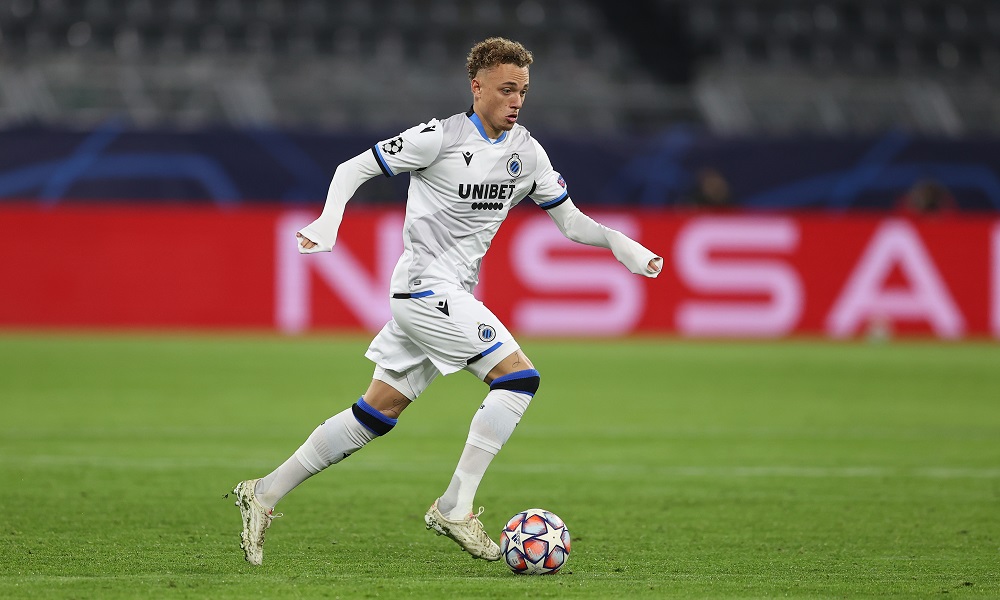 Arsenal are ready to table a formal offer worth around £25m for Nao Lang as Mikel Arteta eyes a January swoop for the highly-rated Club Brugge attacker, according to reports via the Daily Mail.

However, the Gunners boss knows he needs to further strengthen his squad if Arsenal are to get back competing for the top four and a new attacker appears to be on the agenda this winter.

It looks like Arteta has identified his prime target as the Daily Mail are citing a report from Voetbal24 that claims Arsenal are preparing a move to sign Club Brugge forward Nao Lang in January.

The report says Arsenal are set to open the bidding with a formal offer worth around £25m [€30m] but they may have to dig a little deeper if they want to get a deal agreed as Club Brugge want at least £34m [€40m].

It remains to be seen whether the north Londoners will be prepared to go that high but Lang would be an exciting addition to Arteta’s squad if Arsenal could get a deal in place to sign the tricky winger this winter.

The 22-year-old came through the youth ranks at Ajax and impressed during a stint on loan at Club Brugge last season that saw him score 16 goals in 29 appearances to help them clinch the Belgian league title last season.

Lang was named as the league’s Young Player of the Season and earned his first cap for the senior Holland side earlier this year having previously represented his country at various youth levels from U16 to U21.

The youngster can play anywhere across the front three including on the wings, up front or even as a support striker so he’d give Arteta plenty of options in the final third if Arsenal were able to lure him to the Emirates.

Brugge took up their option to sign Lang on a permanent deal for around £5m in July but it looks like they may be able to turn a huge profit with Arsenal reportedly ready to test their resolve with a big-money bid in January.

However, the Gunners aren’t the only club showing an interest as the Daily Mail says Leeds United and AC Milan have also been tracking the attacker so they could face competition for his signature.