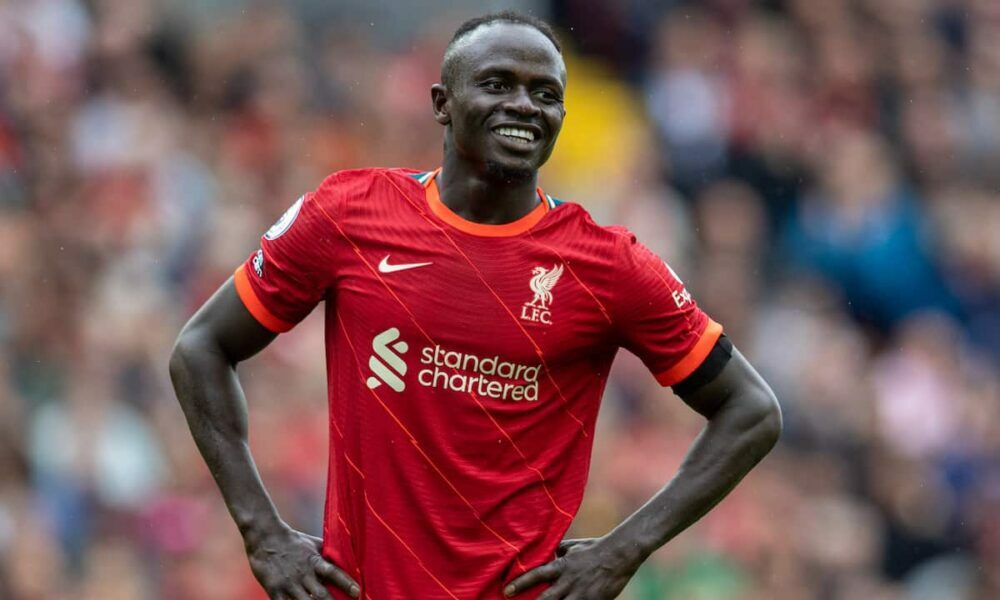 Liverpool forward Sadio Mane was substituted in the first half of Senegal’s World Cup qualifier against Togo yesterday as a precaution for a knock.

Senegal went into the game with 12 points from four matches, and they were already guaranteed progress to the next round of the qualifiers.

Mane was still picked from the starting line-up. He lasted for only 28 minutes before he was forced to be substituted with a possible hip injury.

Following the 1-1 draw, Senegal boss Aliou Cisse said that the 29-year-old was only taken off a precaution, and there is nothing serious to worry about.

However, the minor setback should concern the Reds, who are already without Roberto Firmino following his hamstring injury against Atletico Madrid.

The Merseyside giants have made a mixed start to the Premier League campaign. They have won just two of their previous five top-flight matches.

They had the chance to close the four-point gap to leaders Chelsea last weekend, but ended up suffering a surprise 3-2 defeat at West Ham United.

Following the international break, they are scheduled to host an in-form Arsenal side at Anfield. The Gunners are just two points behind them on the table.

The fixture has been favourable to the Reds recently with the north London club having failed to beat them in a home league game since the 2012/13 campaign.

Klopp would still want to play his best XI on the field. Mane will be assessed by Senegal ahead of their next international meeting against Congo on Sunday.

His potential absence for that game could raise doubts over his availability to face the Gunners.

Mane had an average 2020/21 league campaign for the Reds, netting just 11 goals. He only reached double figures with a brace on the final matchday against Crystal Palace.

He has looked the player of old this term with six goals from just 11 outings. The £100,000-a-week star has relished playing against the Gunners with seven goals in 14 league meetings.