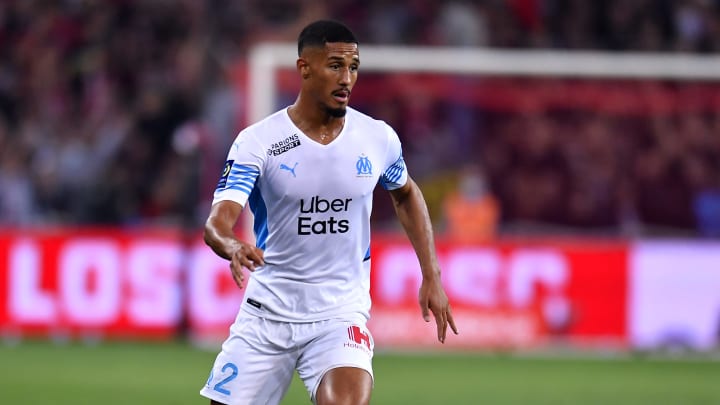 The centre-back has been with the Gunners since the summer of 2019, but he has yet to make a competitive appearance for them.

After spending time on loan with Saint-Etienne and Nice, he is currently with Marseille where he is considered an undisputed starter.

The 20-year-old has already kept eight clean sheets for the club across all competitions, and they are now keen on keeping him permanently.

Les Phoceens plan to open negotiations with the Gunners in the near future.

Saliba has been adored by a section of Gunners fans, but he has yet to convince manager Mikel Arteta.

It was anticipated that he would become a key player for the Gunners last season, but he did not make a single appearance during the first half of the campaign.

The Frenchman was loaned out to Nice at the start of 2021. Following David Luiz’s exit over the summer, it appeared that Saliba could be a front-runner to replace him.

However, that has also not been the case. Ben White was signed from Brighton & Hove Albion for £50m. He is now an assured starter alongside Gabriel in central defence.

It appears unlikely that Saliba will displace the duo on his return. A permanent departure appears realistic as he will enter the final two years of his contract next summer.

The north London giants may decide to cash in on the centre-back as he could be reluctant to commit to a new contract after being ignored by the head coach.

They spent £27m to land his services from Saint-Etienne a couple of years ago. The club may look to recoup the entire sum through his departure next summer.

Saliba has flourished for Marseille this season. He has been successful in delivering 94 percent of his passes with an average of 1.5 tackles per appearance.

He is still far from the finished article. The Frenchman has been prone to lapses in concentration while there is still room for improvement with his aerial ability.