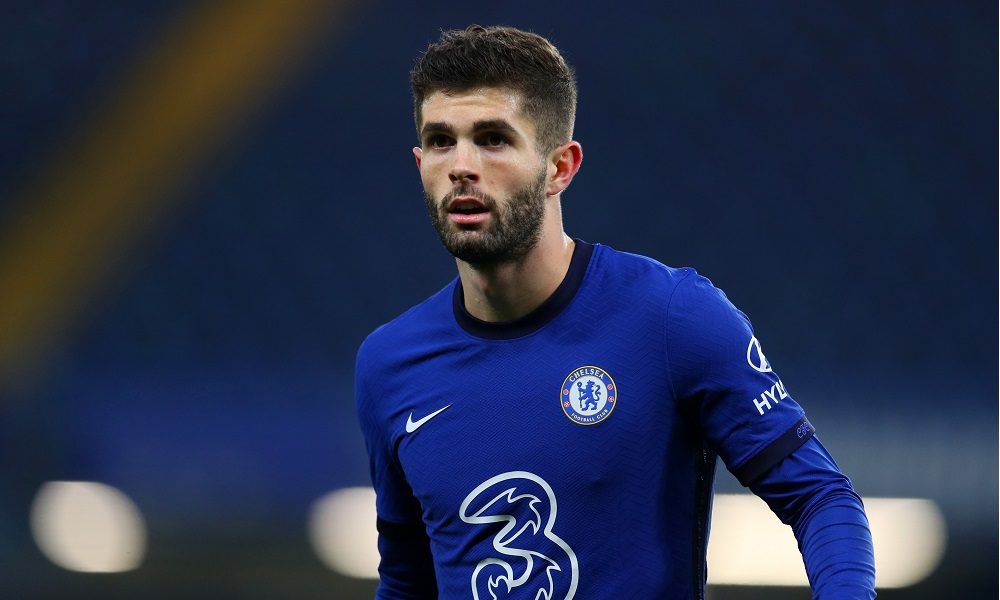 The Blues returned to winning ways in the Premier League on Saturday with a comfortable 3-0 triumph over Leicester City at the King Power Stadium.

They continue to preserve a three-point lead at the top of the table. They now have the chance to secure their place in the last 16 of the Champions League.

The club are presently second in their group with nine points, three adrift of Juventus.

Thomas Tuchel’s side need just a point from tomorrow’s game to progress to the round of 16, but the German will want his team to go for the win.

Here is how Chelsea could line up against Juventus.

Goalkeeper: Edouard Mendy is turning out to be one of the Blues’ best signings. He has already kept seven league clean sheets. The Blues won comfortably at Leicester, but Mendy needed to be on guard with two saves from long-range shots. He is set to start in goal ahead of Kepa Arrizabalaga.

Defence: Tuchel may not make multiple changes for the European outing with the top spot up for grabs. There could be a solitary change on the right side of central defence with Andreas Christensen replacing Trevoh Chalobah.

Reece James has been in splendid form from right wing-back in recent weeks, and Tuchel may not want to halt his momentum by resting him. The same could be the case on the opposite end with Ben Chilwell likely to continue ahead of Marcos Alonso.

Midfield: With Mateo Kovacic out with a hamstring injury, Jorginho and N’Golo Kante are the undisputed central midfield pairing. Kante had a tremendous game against his former club last weekend, capped with a splendid goal from the edge of the box. The duo are widely expected to start.

Attack: Kai Havertz and Mason Mount had disappointing outings at Leicester, and there were no surprises that they were benched at the hour mark. Christian Pulisic and Hakim Ziyech, who came off the bench, put in quality performances.

Ziyech and Pulisic combined for the third goal with the latter scoring. Pulisic had another opportunity prior to that to find the back of the net. Ziyech produced an excellent pass behind the defence, but the 23-year-old fired his shot wide.

The duo could be handed starts on the back of their superb cameos at the King Power. Ziyech could feature in attacking midfield alongside Callum Hudson-Odoi with Pulisic playing in the false number nine role. Timo Werner and Romelu Lukaku have returned to training after recent injuries, and they could get minutes off the bench. 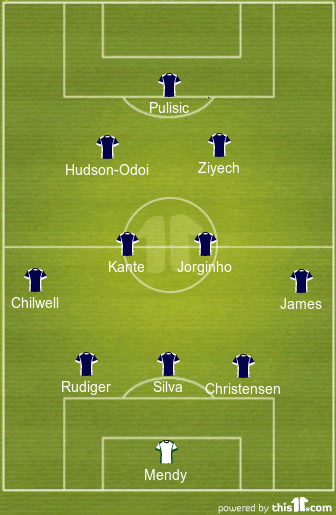