Arsenal have set out their conditions over a possible deal to sign Philippe Coutinho but could face competition from Liverpool to land the Barcelona attacker this month, according to reports via the Express.

Coutinho has endured a nightmare stay at the Nou Camp since joining Barcelona in a big-money deal from Liverpool in January 2018 and the South American has started just 13 matches over the past two La Liga campaigns.

The 29-year-old is now widely tipped to leave the Catalan giants after they snapped-up Ferran Torres from Manchester City and it appears Coutinho has set his sights on a move back to the Premier League.

Barca boss Xavi has put his faith in youth this season with the likes of Ilias Akhomach and Ferran Jutgla pushing Coutinho further down the pecking order so the Spaniards could be open to a cut-price deal in order to get the Brazilian off their books.

The Express are citing a report from Sport that claims Arsenal are among the clubs showing a keen interest in signing Coutinho and the outlet says the Gunners have now established their conditions over a potential deal.

Sport claims that Arsenal want a loan deal without any obligation to make the move permanent in the summer and want Coutinho to either lower his wage demands or Barcelona cover a large portion of his salary. 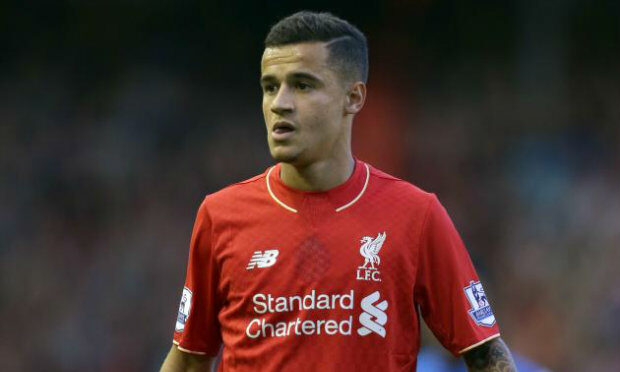 The Gunners have a good relationship with Coutinho’s agent, Kia Joorabchian, having dealt with him several times in recent years so that could boost their attempts to get a deal agreed for the attacker this month.

However, Arsenal aren’t the only club in the running as the Express says Liverpool and Newcastle are also showing an interest in Coutinho while Goal names Aston Villa and Everton as potential suitors alongside Jurgen Klopp’s men.

Coutinho was excellent during his time at Anfield and the Express says Klopp is keen to add more creativity to his ranks so a surprise return to Merseyside could be on the cards this month.

Mohamed Salah and Sadio Mane are away at the AFCON and Liverpool’s squad has been badly hit by covid outbreaks so Coutinho would be a welcome addition if he could get back to the kind of form he showed during his first spell at Anfield.

We’ll have to wait and see how things progress over the coming days but it looks like Coutinho is going to be a hot topic in this transfer window with the likes of Arsenal and Liverpool reportedly battling over a cut price deal.