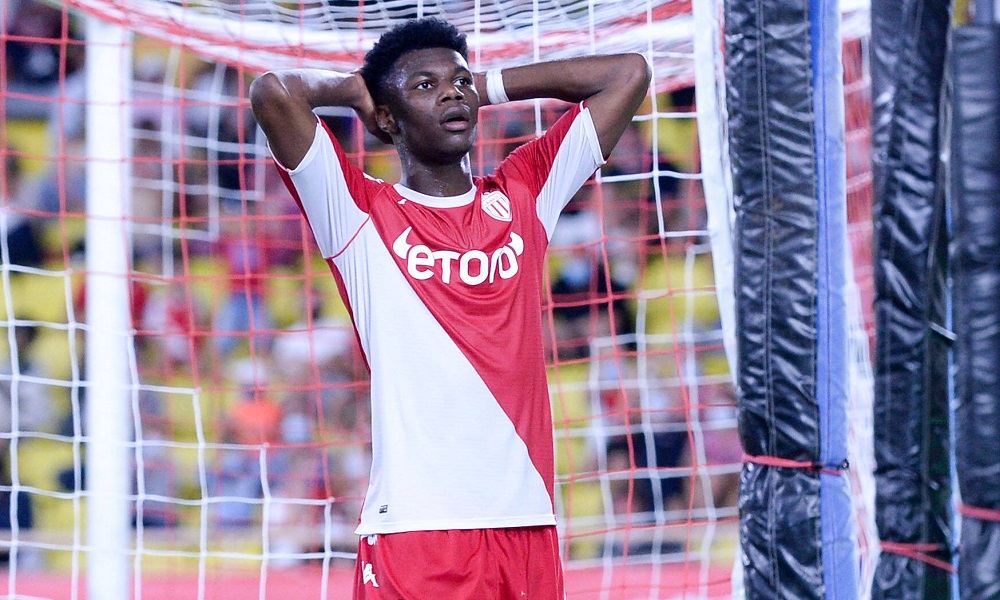 Liverpool have joined Manchester United in the race to sign Monaco star Aurelien Tchouameni as Jurgen Klopp looks to revamp his midfield options, according to The Athletic.

Tchouameni came through the youth ranks at Bordeaux after joining the club as a child and has developed into one of the most highly-rated midfielders in French football since joining Monaco in January 2020.

The 21-year-old is now a regular feature in the Monaco starting eleven and has also clocked up 7 caps for the senior French national team having represented his country at various youth levels from U16 to U21.

Tchouameni’s potential has caught the attention of top clubs throughout Europe with Manchester United among those strongly linked with a move for the talented midfielder over the past year.

Reports last summer suggested that United held talks with Tchouameni’s agent about a potential move to Old Trafford back in August and it appears the Red Devils have maintained their interest in the youngster.

Midfield is an area United need to strengthen as Paul Pogba could leave on a free transfer when his contract expires in June, Nemanja Matic will turn 34 this year while many fans feel the club needs an upgrade on Fred and Scott McTominay.

Tchouameni could fit the bill nicely, however, Manchester United face stiff competition as The Athletic journalist David Ornstein claims that Liverpool have joined United in the race to sign the Monaco ace.

Ornstein says Jurgen Klopp is looking to strengthen his midfield options and Tchouameni has been identified as a potential target so a fierce battle could ensue between Liverpool and United to try and lure the midfielder to England.

Liverpool didn’t really replace Gini Wijnaldum following his move to PSG last summer and James Milner is expected to leave Anfield when his contract expires in June. Alex Oxlade-Chamberlain and Naby Keita will enter the final 12 months of their contracts this summer and it remains to be seen whether they’ll pen extensions.

Therefore, Liverpool are in the market for midfield reinforcements and it appears Tchouameni is emerging as a serious candidate. Any potential deal won’t come cheap as the Daily Mail suggests Monaco are demanding £43m for their young star.

We’ll have to wait and see how things develop over the coming weeks but the Frenchman would be an exciting signing for Liverpool or United if either club was able to win the race for his signature.