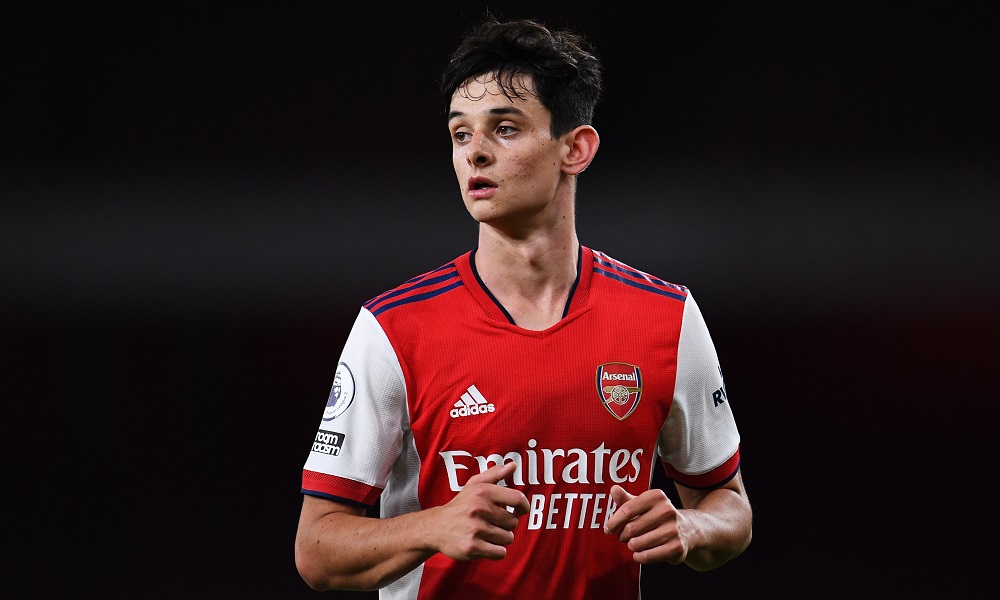 Arsenal take on Nottingham Forest at the City Ground in the third round of the FA Cup this evening.

Mikel Arteta has made plenty of changes from the side that played in the Premier League last weekend with Aaron Ramsdale among those rested. Bernd Leno is recalled in goal while Cedric Soares is given a run out at right-back with Takehiro Tomiyasu rested from the squad.

Kieran Tierney drops to the bench with Nuno Tavares recalled at left-back for Arsenal while Rob Holding comes in to start alongside Ben White in the middle of defence with Gabriel suspended. Pablo Mari, Calum Chambers and Sead Kolasinac are all on the bench.

Arteta has given teenager Charlie Patino his full debut as the 18-year-old lines-up alongside Albert Sambi Lokonga in midfield. Granit Xhaka is ruled out after testing positive for covid while Thomas Partey and Mo Elneny are away at the AFCON.

Emile Smith Rowe misses out with a minor injury issue so Martin Odegaard starts in the No.10 role once again for Arsenal. Bukayo Saka and Gabriel Martinelli occupy the wide positions with Nicolas Pepe away at the AFCON.

Alexandre Lacazette is given a rest so Eddie Nketiah comes in to start up front for the Gunners. However, Folarin Balogun is ruled out after testing positive for covid.

Youngsters Salah Oulad M’Hand, Mika Miles Biereth and Omari Hutchinson are all named among the substitutes for the visitors.